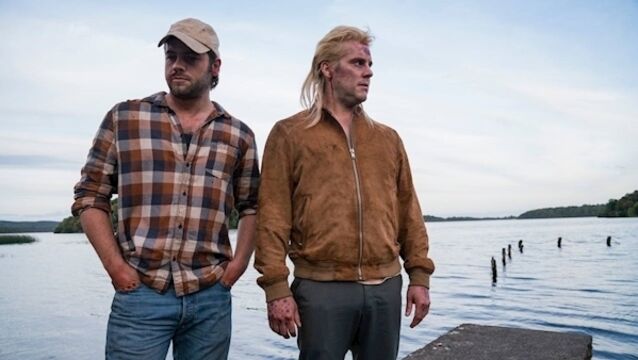 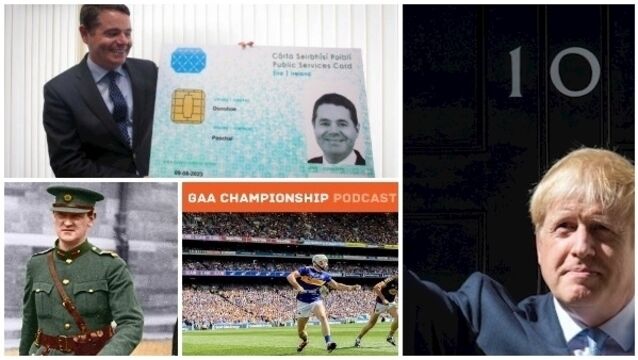 Here’s some of the stories we published on irishexaminer.com today which we hope will help you make sense of it all this evening. 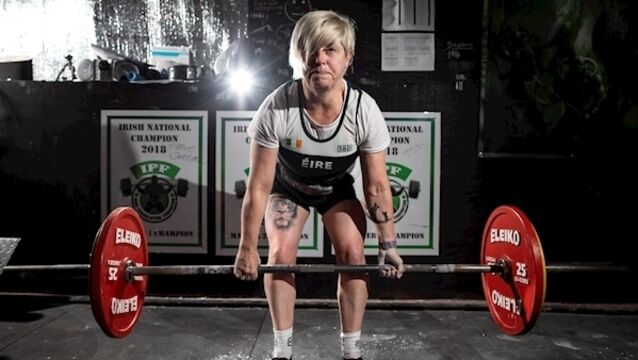 Now the remarkable story of how Karen Barry took up power-lifting in her 40s and went on to compete in the World Championships.

Long and the short of film festival’s success

Among the seven world premieres of Irish films to be screened at IndieCork is Donncha Ó Briain’s documentary, Peripheral Vision.

IndieCork gets in on the city's film scene

A unique filmic portrait of Cork will be premiered at Ireland’s newest film festival for independent film makers next week.

IndieCork a film festival of firsts

A new film festival is to be held in Cork next October — a month before Cork Film Festival.

Two key figures who were made redundant by the Cork Film Festival are planning to screen a rival “fan-funded” film event this year.