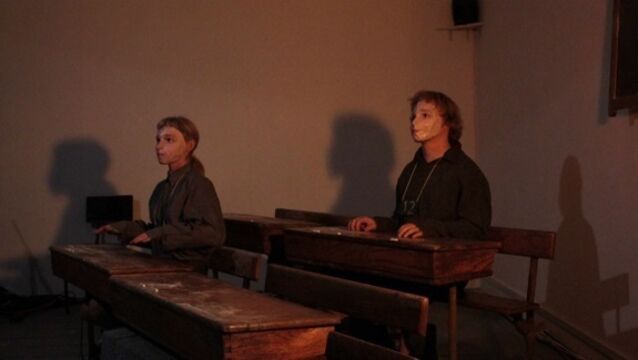 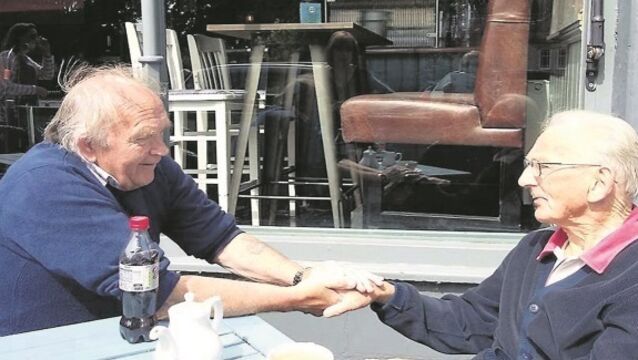 Two brothers have been reunited after spending almost eight decades unaware of each others existence. Frederick, 80, and Jimmy O&rsquo;Donnell, 78, were born in separate mother and baby homes in the 1930s. They moved through a series of homes before settling in Britain. 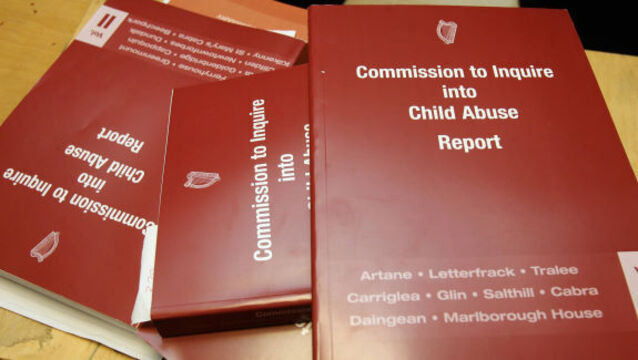 In the course of compiling her book, &lsquo;Stolen Lives&rsquo;, Bette Brown has come to believe that the abuse of children in industrial schools was one of the darkest chapters in Ireland&rsquo;s history.

Campaign aims to force bishops Walsh and Field out of office

SURVIVORS of abuse have called on the two bishops whose resignations were not accepted by the Pope to resign irrespective of the pontiff’s wishes.

Rebel with a cause

Brady: 'No hiding place' for abusers

Cardinal Seán Brady in his Easter homily today said there was "no hiding place for abusers in the Church in Ireland".

Abuse protest to be held at Pro-Cathedral

The brother of a victim of institutional abuse will lead a protest during Easter Sunday Mass at Dublin's Pro-Cathedral this morning.

A protest by victims of clerical abuse is due to take place during Easter Sunday Mass at the Pro-Cathedral in Dublin tomorrow.

THE brother of a man abused at an industrial school is planning an altar protest during communion at one of the biggest Catholic churches in the country on the most important day in the church’s calendar.

A CAMPAIGNER against institutional child sex abuse yesterday declared that he was going on a seven-day fast in protest over inaction against sex abusers and those who concealed it.

‘Priests are the sinners, not us’

THE hierarchy who were quick to condemn ordinary mortals as sinners have finally been forced to admit grievous wrong doing by many of their clergy, Irish Survivors of Child Abuse (SOCA) said yesterday.

Decision on children’s referendum due in autumn

The Minister for Children has said that there is now a very strong case for a referendum on children's rights.

The Catholic Church and Irish Government covered up decades of brutal sexual abuse and beatings by priests and nuns on thousands of children in state care, one of the most damning reports on clerical abuse revealed today.

Victims of the horrific child abuse inflicted in State-run institutions feel empty and cheated by the nine-year inquiry, they said today.

The Supreme Court has cleared the way for the trial of a former Christian Brother who is accused of multiple sexual offences dating back to 1961.

One of the reasons we have a silly season is because media decides we’re going to have it. They send the angry brigade on vacation. If Joe Duffy and Eamon Dunphy go on holiday, what are you left with? Complaints about the weather and a safety zone for Steve Staunton.

A SENIOR member of the Christian Brothers yesterday claimed the media’s portrayal of Artane Industrial School had been “seriously unbalanced”.