Celtic wrapped up an eighth-successive Scottish Premiership title with a 3-0 victory over Aberdeen at Pittodrie. 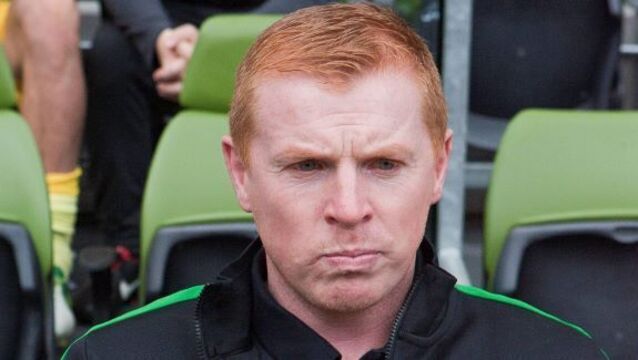 Reports emerged on Friday night suggesting that the former Celtic boss and his number two Gary Parker had been suspended by the club following a meeting with chief executive Leeann Dempster, but no official comment has been made on the events that led the shock decision. 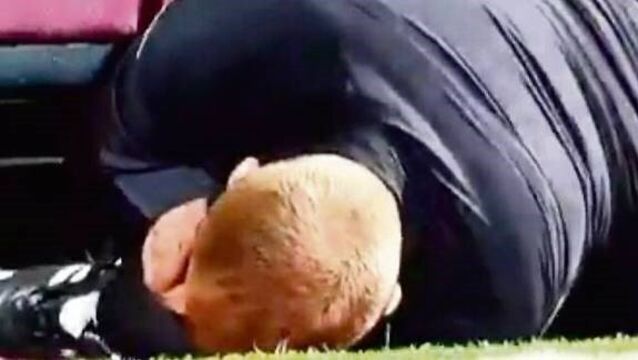 Neil Lennon insists Scotland has a major problem with anti-Irish racism, as he rebuffed claims he incited the latest attack on him.

Lennon was 29 when he was diagnosed with depression.

'But when you suffer from a bout of depression everything is magnified.'

Hibernian have launched an appeal after manager Neil Lennon was hit with a five-match UEFA ban after being charged with "acts of violence against the referee".

Lennon was sent to the stand in the 31st minute at Easter Road.

Lennon has signed a two-year deal with the Scottish Cup champions.

Martin O&rsquo;Neill gave a famously inspirational speech in the Celtic dressing room before they stepped out to face Liverpool at Anfield in their Uefa Cup quarter-final in 2003.

Celtic manager Neil Lennon has demanded striker Georgios Samaras makes his mind up on a new deal so that he can finalise his January transfer plans.

Lennon: Threats almost made me quit

Celtic manager Neil Lennon has admitted that threats against his safety led him to think about giving it all up.

The daughter of a man accused of plotting to murder Celtic FC manager Neil Lennon in a parcel-bomb plot told a court today that she never asked for peroxide to be bought on her behalf.

A football fan has been cleared of assaulting Celtic manager Neil Lennon during a match last season after a jury found the charge not proven.

A football fan admitted today that he assaulted Celtic manager Neil Lennon during a match last season, telling a jury: "It must have been awful for him."

Celtic manager Neil Lennon told a court today that an alleged religiously aggravated attack on him was the "tipping point" in a season that saw him being threatened with bombs and bullets.

Fans back Lennon decision to quit

Diehard Celtic fans in Neil Lennon’s home town tonight claimed he was better off without international football after sectarian hatred drove him to quit the Northern Ireland team.

This is what Glasgow Celtic midfielder Neil Lennon told Ulster Television’s Sports Editor Adrian Logan before returning to his club:

Celtic star Neil Lennon today announced he expects to retire from international football after allegedly receiving a death threat from a terrorist group prior to Northern Ireland’s friendly with Cyprus.

Glasgow Celtic midfielder Neil Lennon today said he would never play for Northern Ireland again after getting a death threat.

Lennon threat not accompanied by codeword

The death threat which forced Glasgow Celtic midfield star Neil Lennon to pull out of the Northern Ireland Squad last night could have been a hoax.

Sammy McIlroy is to pull out all the stops in an attempt to prevent Neil Lennon calling time on his international career.