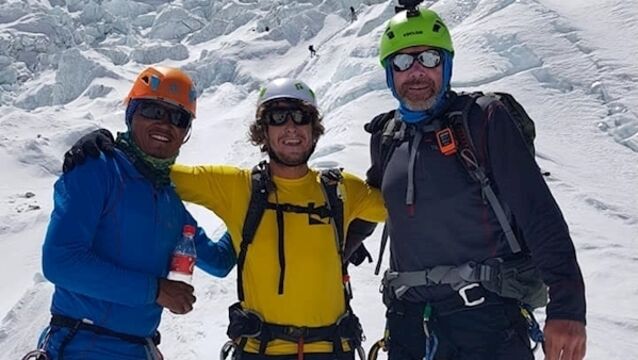 A renowned adventurer said the family of an Irish man who lost his life on the world’s highest mountain are never far from his thoughts as he marks the first anniversary of his death. 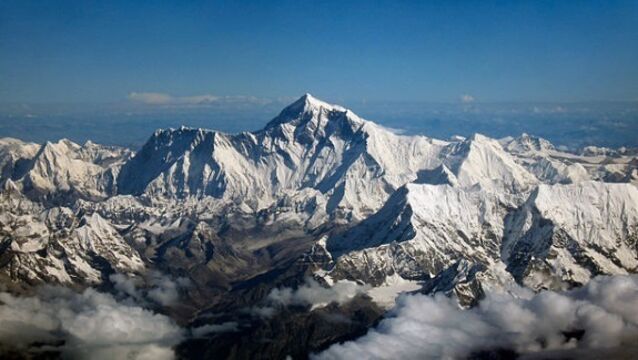 Climbers hoping to tackle Mount Everest could in future be required to have already scaled tall peaks, undergone proper training, possess a certificate of good health and have insurance that would cover rescue costs if required. 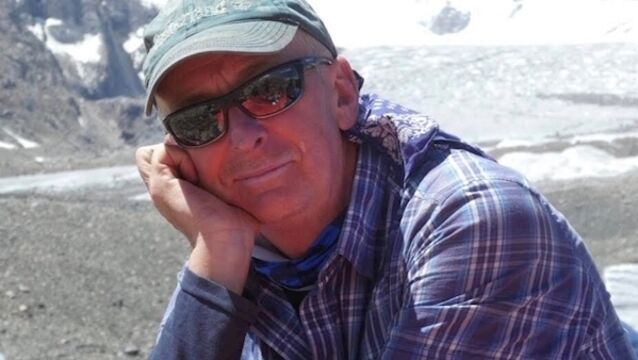 Father of two Kevin Hayes, 56, originally from the village of Newbridge, Co Galway died a month ago on May 24, after he had descended several hundred metres from Mt Everest. He had been climbing with trekking company, 360 Expeditions.

There’s no fallback on Everest, so what drives climbers to the challenge?

Bottleneck of climbers blamed for deaths on Everest

Concerns are being raised over traffic jams at the summit of Mount Everest as the death toll on the mountain continues to rise.

An Irish father of two has died while attempting a climb on the world’s highest mountain.

Seamus Lawless search may not go ahead due to safety concerns, expert warns

The search for the Wicklow man missing on Mount Everest won't resume until late next week.

A small passenger plane has crashed into a parked helicopter during takeoff near Mount Everest, killing at least three people and injuring four others.

The only way is up: Everest mountaineer Pat Falvey starts a Forever Young Club

Adventurer Pat Falvey has launched a new initiative to help people over the age of 50 to shift attitudes and achieve their goals, writes Margaret Jennings.

One of Ireland’s trail-blazing adventurers said she was humbled to receive an honorary doctorate for her “incredible displays of tenacity and courage”.

Two young women - who up until last year had no hiking experience - are hoping to climb more than 5,000 meters up one of the world’s most dangerous mountains, to raise funds for cancer research.

The first-ever Meath man to reach the summit of Mount Everest left a special memento at the top, to celebrate his local athletic club.

Kami Rita reached the summit on Wednesday morning with a team of foreign climbers and a fellow Sherpa guide and is safely descending to a lower camp, said Gyanendra Shrestha, a government official stationed at base camp.

A veteran Nepalese Sherpa guide is about to attempt to reach the summit of Mount Everest for a record-breaking 22nd time.

Three climbers dead and one missing near top of Mount Everest

Three climbers have died on Mount Everest and another is missing in a busy and tragic weekend on the world's highest mountain, officials and expedition organisers said.

Famed Swiss climber Ueli Steck has been killed in a mountaineering accident near Mount Everest in Nepal, expedition organisers say.

Pat Falvey&rsquo;s new theatre show tells how a builder from the north side of Cork climbed Everest and undertook other great feats of exploration, writes Ellie O&rsquo;Byrne.

The body of one of two Indians who went missing near the top of Mount Everest last week has been found by climbers.

Mount Everest has opened to climbers for the first time since an earthquake-triggered avalanche in April killed 19 mountaineers and ended the popular spring climbing season.

Hundreds of people have gathered in Nepal’s capital to mark the anniversary of the deadliest avalanche to hit Mount Everest.

An expedition on Mount Everest retracing the 1924 climb by George Mallory and Andrew Irvine returned from the mountain today unable to say whether the two men were the first to scale the world's highest peak.

Storms forced more than 100 climbers to retreat from the south face of Mount Everest today, amid celebrations marking the 50th anniversary of the first conquest of the world’s highest peak.

A group of Chinese climbers who conquered Mount Everest beamed the first live television pictures from the summit today.