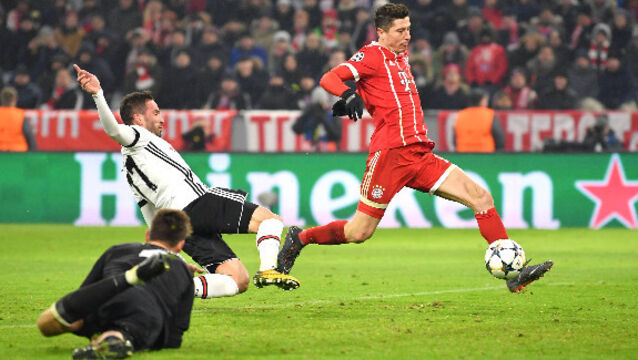 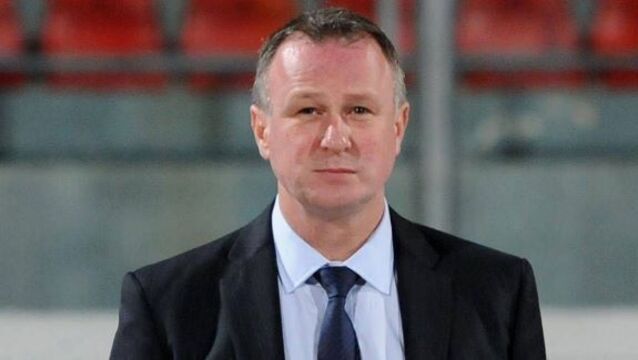 Against the lure of leaving for a higher seeded nation in Scotland, Michael O&rsquo;Neill believes his relevant voice in the Northern Ireland dressing-room was central to him staying. 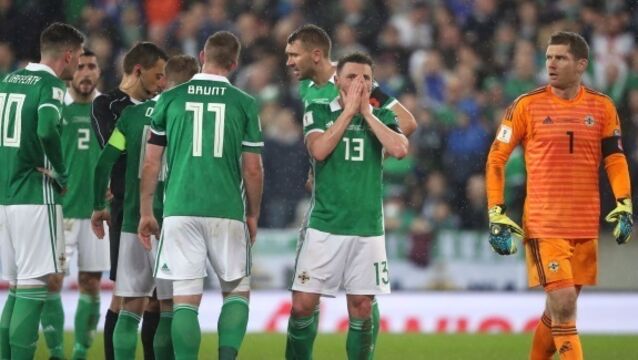 "It was a sad and unpleasant moment for me."

We embraced all shades of green before Billy Bingham’s bile

Northern Ireland experienced their own Thierry Henry moment in a World Cup play-off as Switzerland gained the upper hand in Belfast with a controversially-awarded penalty.

UEFA has imposed a partial stadium closure on CSKA Moscow following the racist behaviour of their fans, the European governing body has announced.

UEFA to decide over Toure claims

UEFA’s determination to crack down on racism will be put to the test again when it decides whether CSKA Moscow should play behind closed doors as a punishment for alleged racist chanting against Yaya Toure.

A top CSKA Moscow official believes his club are victims of a British smear campaign against Russian football following widespread calls for punishment over Yaya Toure’s accusations of racist abuse.

Yaya Toure has been praised by Europe’s leading anti-discrimination group for raising the prospect of black players boycotting the 2018 World Cup in Russia.

A RAINBOW appeared near Tallaght Stadium prior to kick-off last night.