Flying abroad this summer? You might still need your face mask 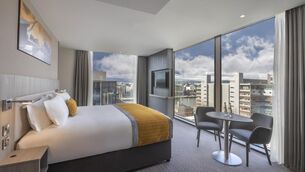 Hotel review of the week: Four-star Samuel is a welcome new addition in Dublin