Save or Splurge? We switch on two overhead light styles

Garden Q&A: What time of year is best to scarify my lawn?

Home Interiors: Five fabulous ideas to focus on for spring 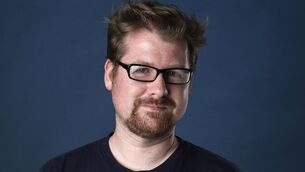