Too Hot to Handle's Nicole O'Brien on fame, toxic exes and her boss b*tch era 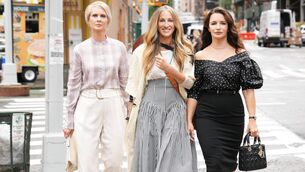 'One of the nicest customers:' Sarah Jessica Parker dines in Dublin restaurant