Letters to the Editor: English did resign but has not paid the ‘ultimate price’ 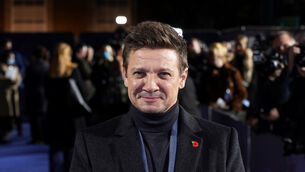