Bryan Adams tests positive for Covid-19 after arriving in Italy

Brooke Shields: It’s refreshing to play a woman my own age
ScolariPlace: International 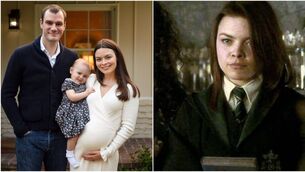