Matt Lucas steps down from presenting role on The Great British Bake Off
GlobesBritsPlace: UK
 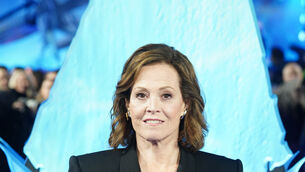