Families turn down Travis Scott offer to pay for funerals 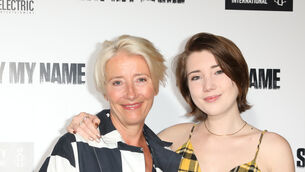 Emma Thompson: Parents of teens with eating disorders are stigmatised and shamed