Zelensky and ‘spirit of Ukraine’ named Time person of year 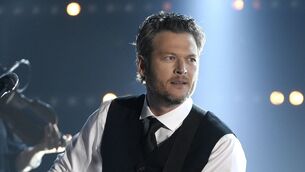