R Kelly may be ordered to pay over £276,000 for treatment for one of his victims 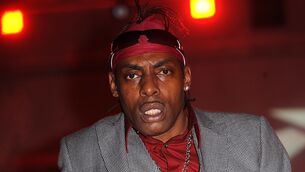 US rapper Coolio will be ‘missed profoundly’ following death aged 59