First edition hardback of Harry Potter to be sold for up to £150,000 at auction 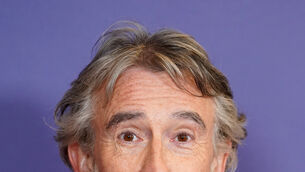 Steve Coogan ‘not a monarchist’ despite recent royal-related projects