Bono reveals he gets ’embarrassed’ listening to U2’s songs

'He doesn’t like to be interviewed': Turning the camera on Brian Wilson 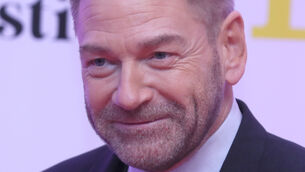