Podcast Corner: Book Exploder and three other shows to check out this week 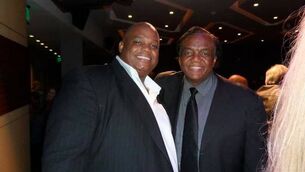