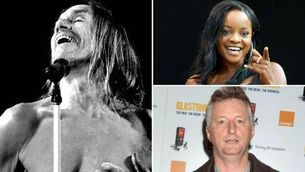 All Together Now: Co Waterford festival reveals headliners for  2023 event