From Knives Out to The Thursday Murder Club, 'cosy crime' is having a revival 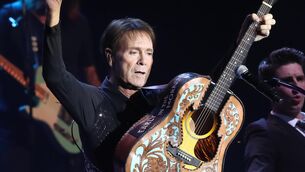