Tom Dunne: Of course I was right about the 1980s and Kate Bush

Summer holiday reads: 20 good fiction books for the beach and beyond
 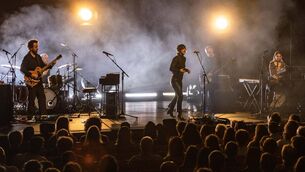