Movie review: The Rescue is a nerve-shredding account of humanity at its best
OscarsAcademy AwardsmoviesFilmsWatch
 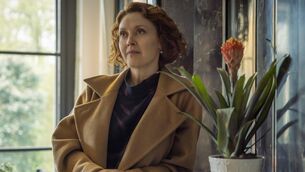