Corban Walker's exhibition at the Crawford: 'I brought them down to my eye level'

Film Review: The Swimmers is a look at resilience and sisterhood
Tom Dunne
 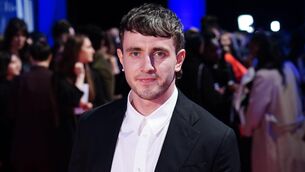