Alison Curtis: Sometimes it’s OK to wear our emotional hearts on our sleeves 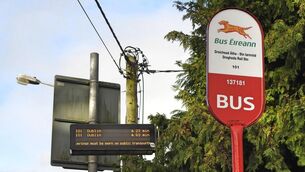