Assaults on prison officers by inmates have increased over the last three years – but representatives claim the figures still do not capture the full scale of violence. 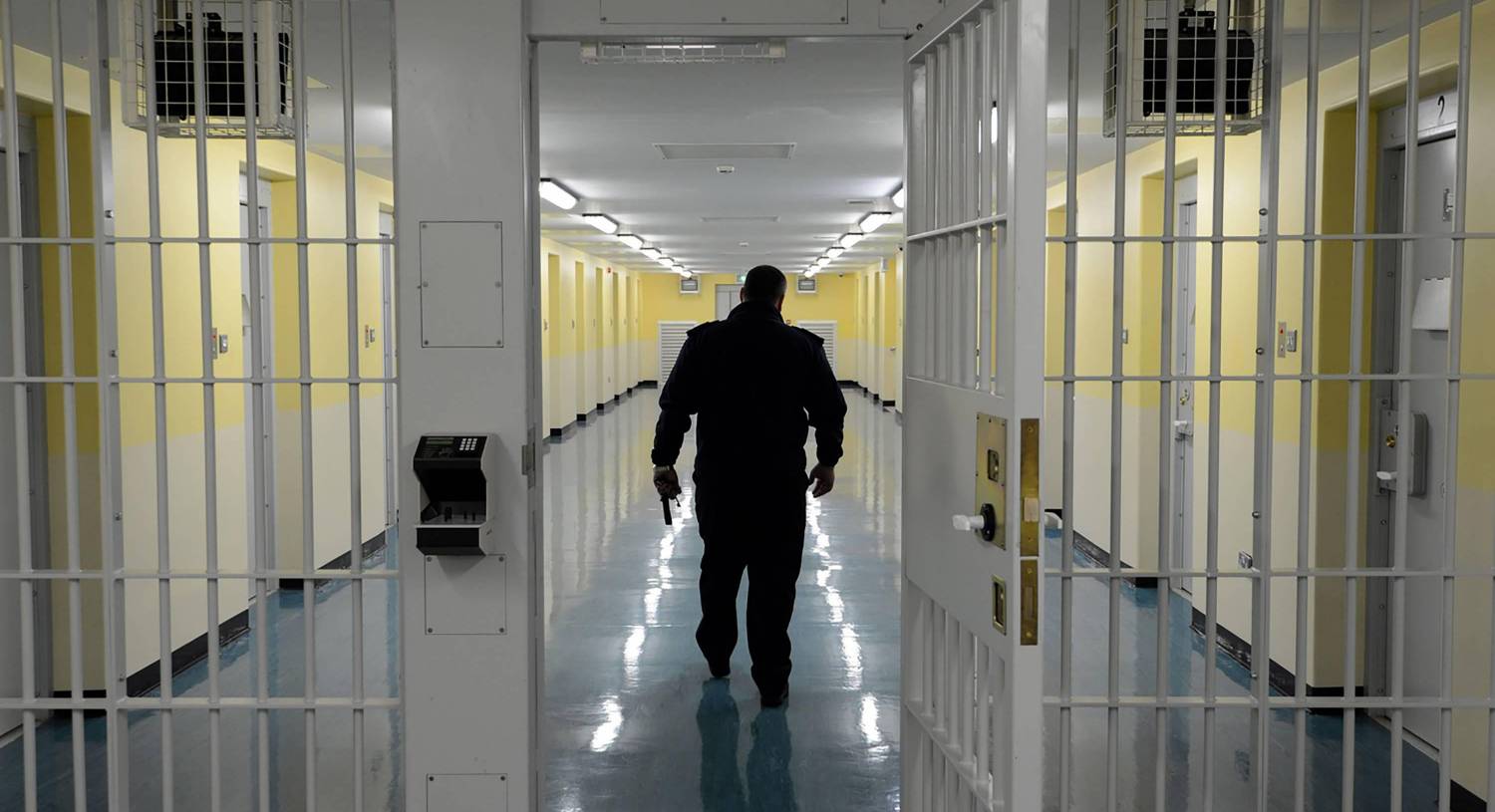 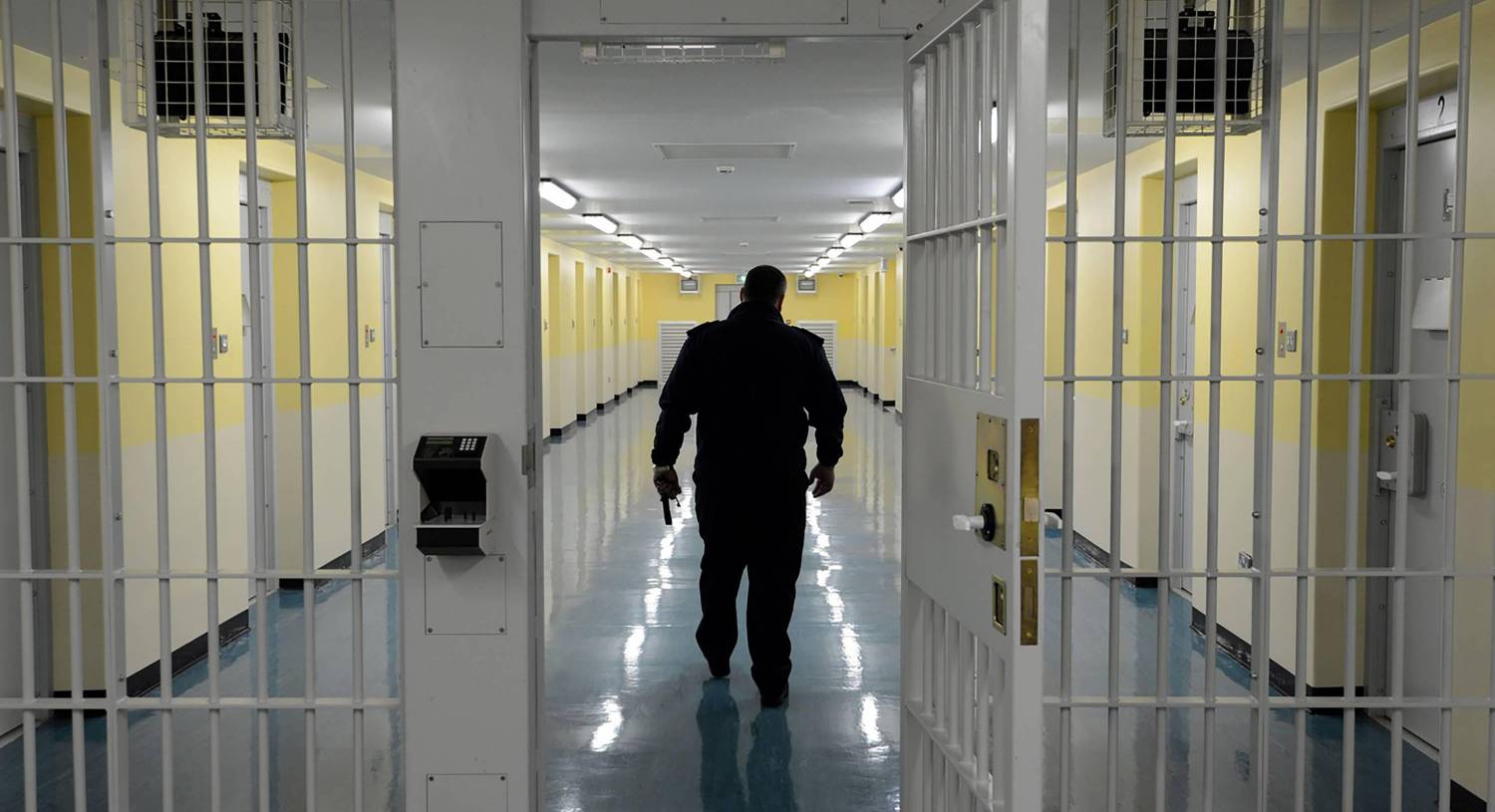 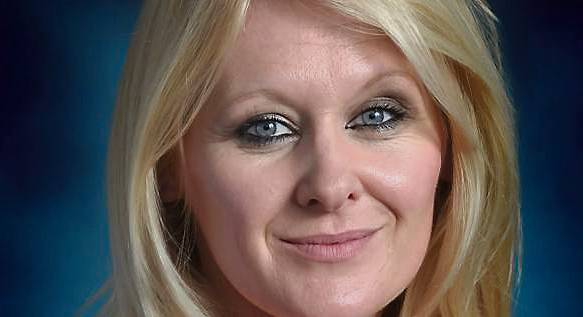