The wife of a Polish father of two hacked to death during a frenzied machete attack in their home has told gardaí his killers spoke fluent English. 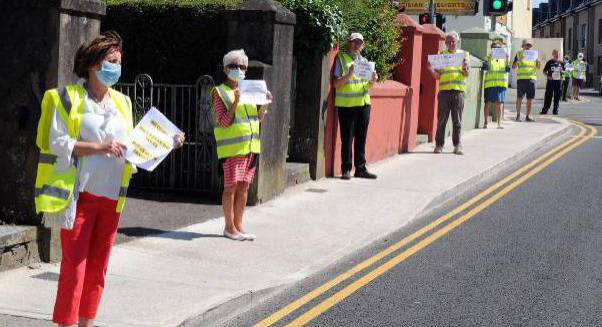 1947 law may be used to tackle spate of house parties

How to keep dyed hair looking fresh at home