Around 3m people who have been issued Personal Services Cards (PSC) could be entitled to claim compensation from the State, a legal expert has claimed. 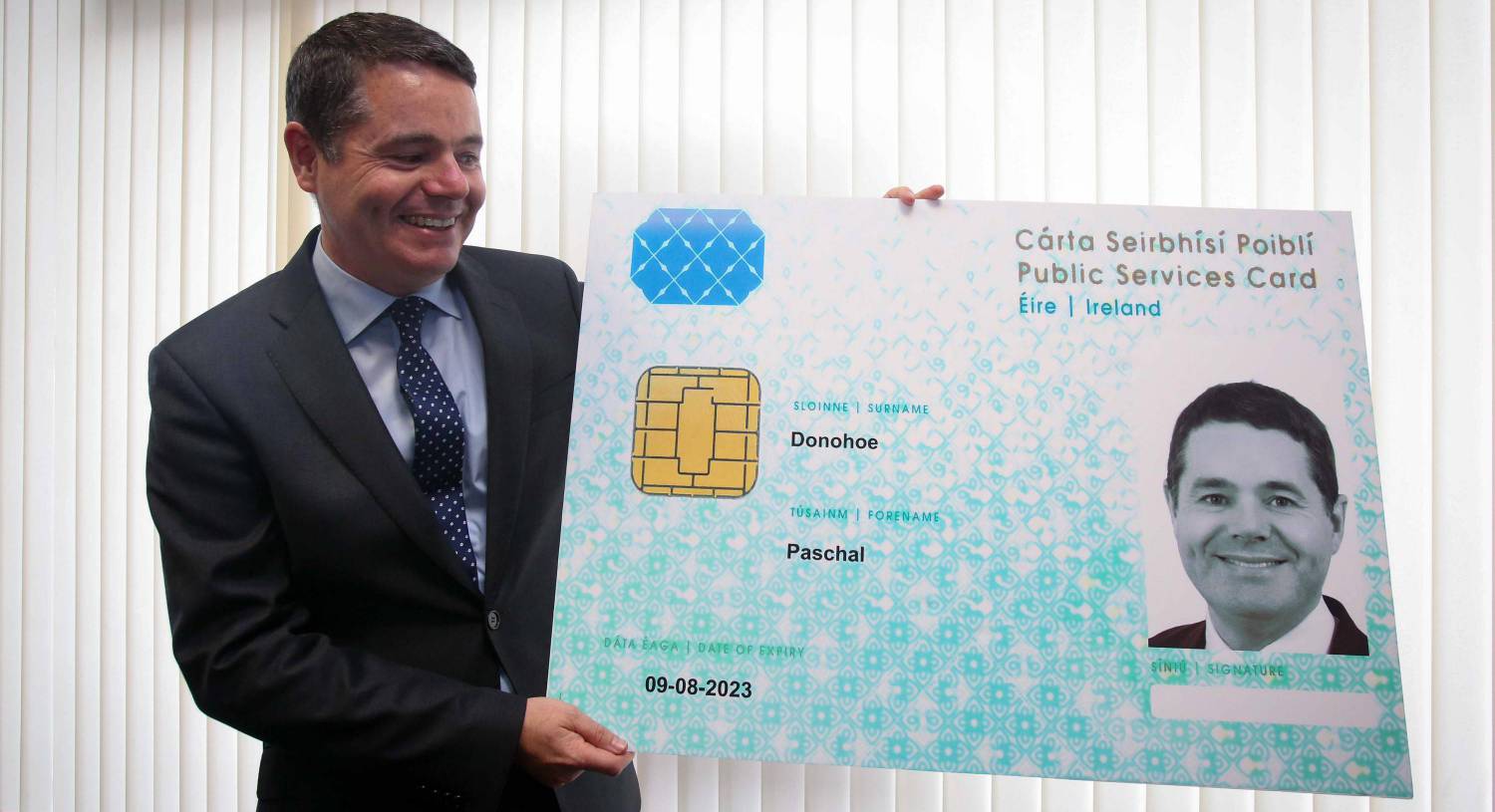