There is “growing” evidence that drug consumption rooms are able to reach marginalised users, improve injecting practices, and reduce the visibility of public drug use, according to the EU drugs agency. 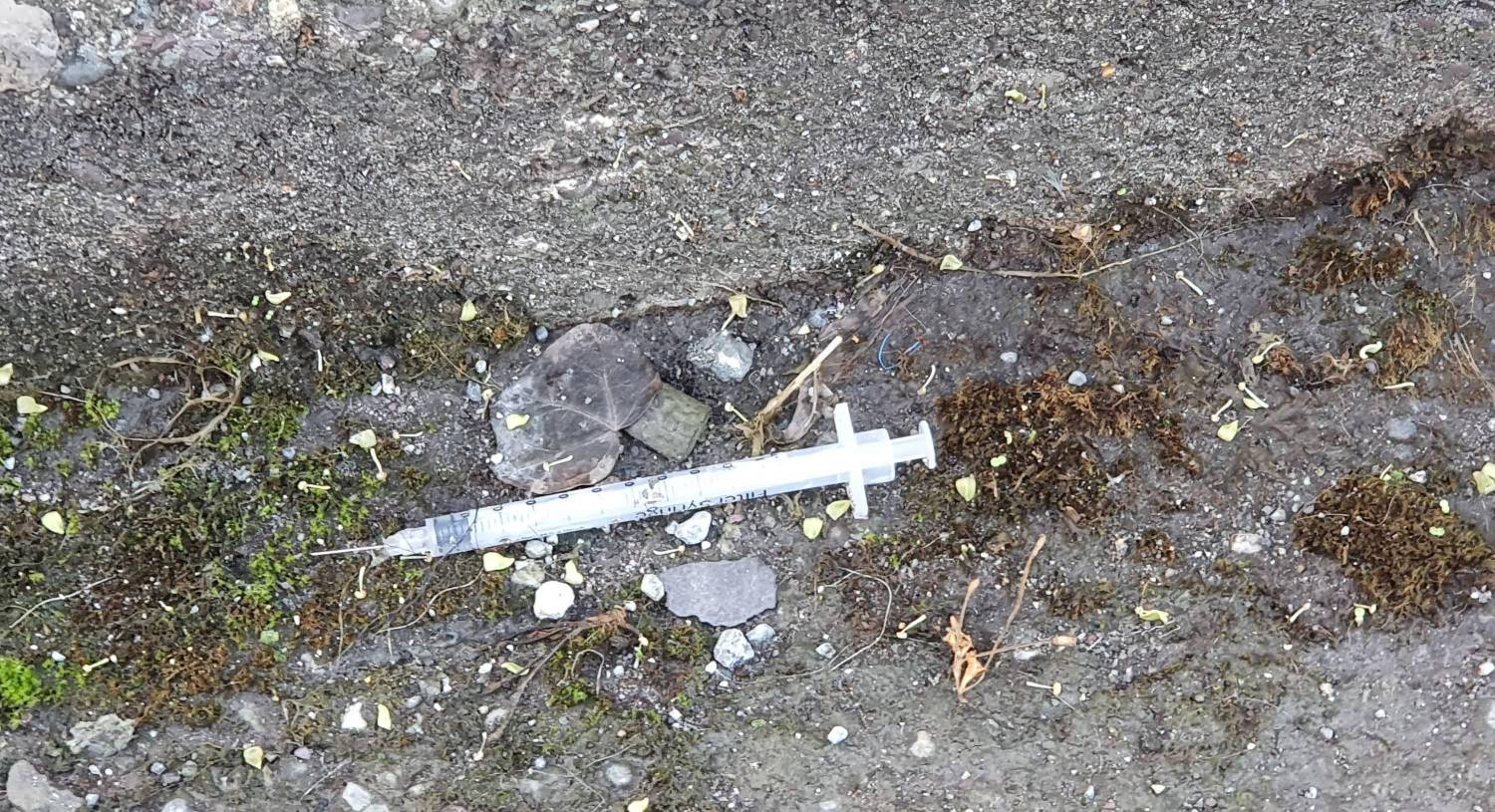