Irish soldiers have tested a new generation of air defence weaponry in Sweden to ensure the Defence Forces has a “state of the art” system for the next 20 years. 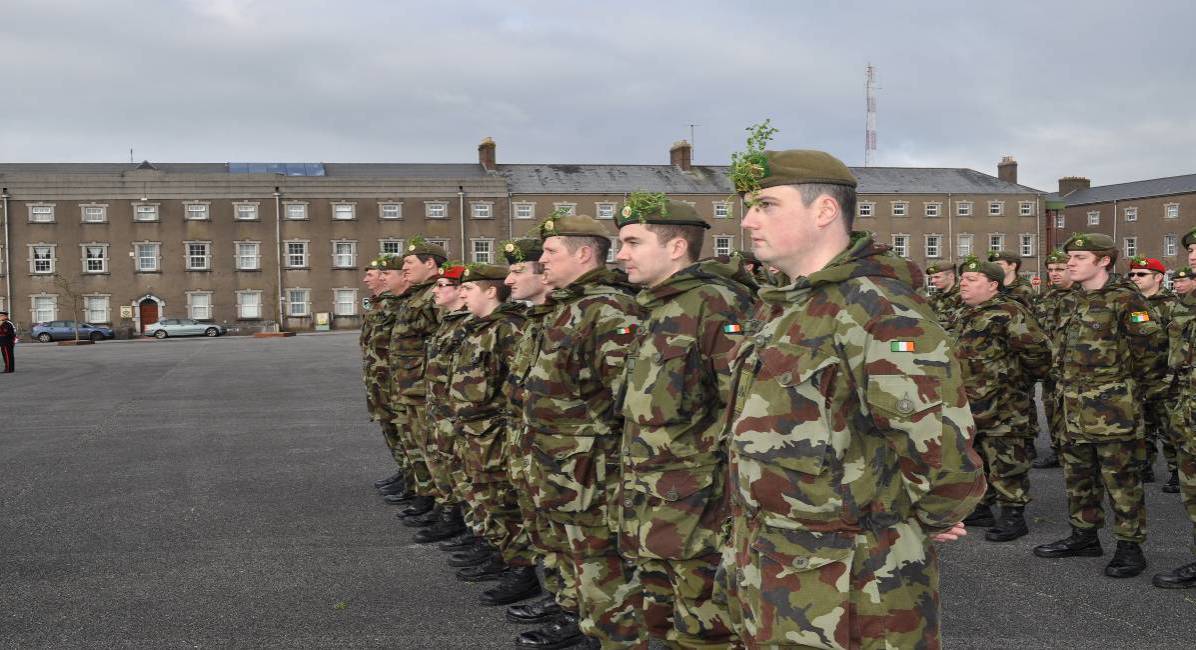