A Government bill on the gender pay gap may actually slow progress in the area, it has been claimed. 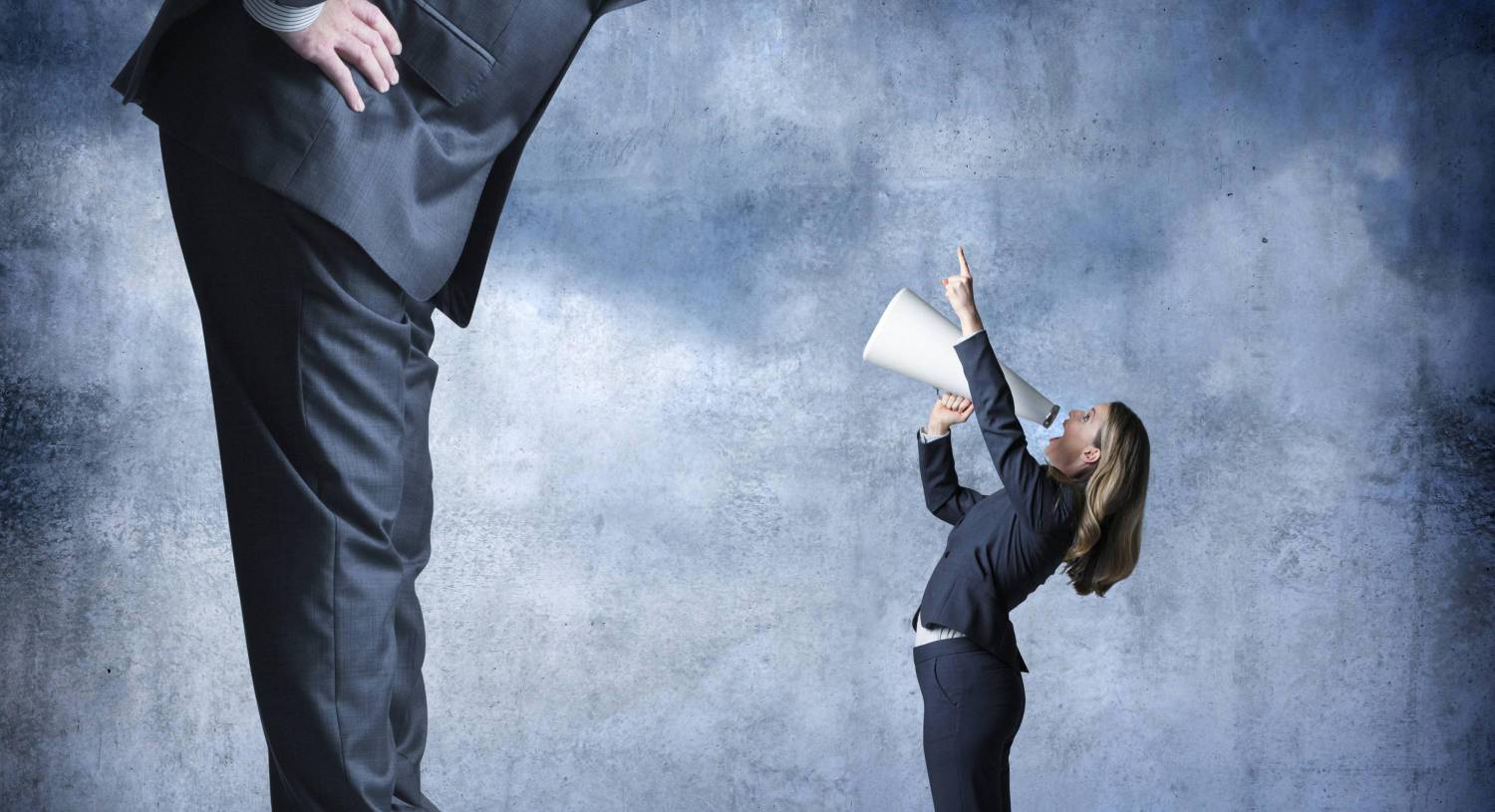 Learner Dad: We have this irrational fear of games consoles, as if buying one automatically makes you a bad parent