Spring throughput expected to drop as more finish on grass 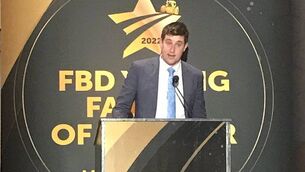