EU Commission proposes cutting pesticides by half by 2030 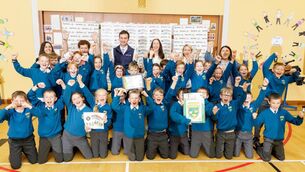