Minister: 'Focus is on adding value rather than volume to produce'

Farmers appeal to retailers 'to act responsibly' in pricing of poultry 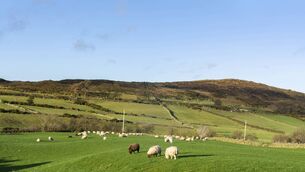