Turf wars not just a case of environmentalism vs populism 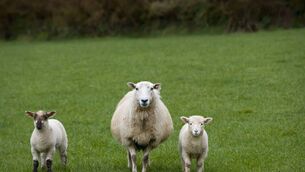