Claims new veterinary meds rules will be deferred until June 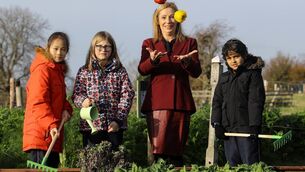