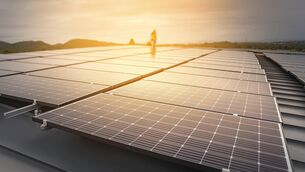 Energy prices concern: ‘You can see it in their faces’