Michael Foy writes that Michael Collins&rsquo;s intelligence operations had a reputation for omniscience and, though this was not the case, the myth became a political weapon.">
X
Michael Foy
     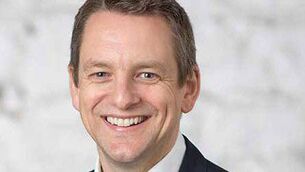