George Soros says Europe is facing an existential crisis that goes far beyond Brexit and must reinvent itself to generate the buy-in from states and citizens to hold it together.">
X
     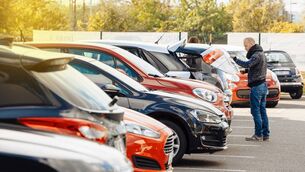