Boy, 7, who lost both legs, given new lease of life with special ride-on kart

'It makes me so angry': Pensioner forced to drive disabled son 20km to catch train to work

Michael Clifford: Give us the story with testing, warts and all 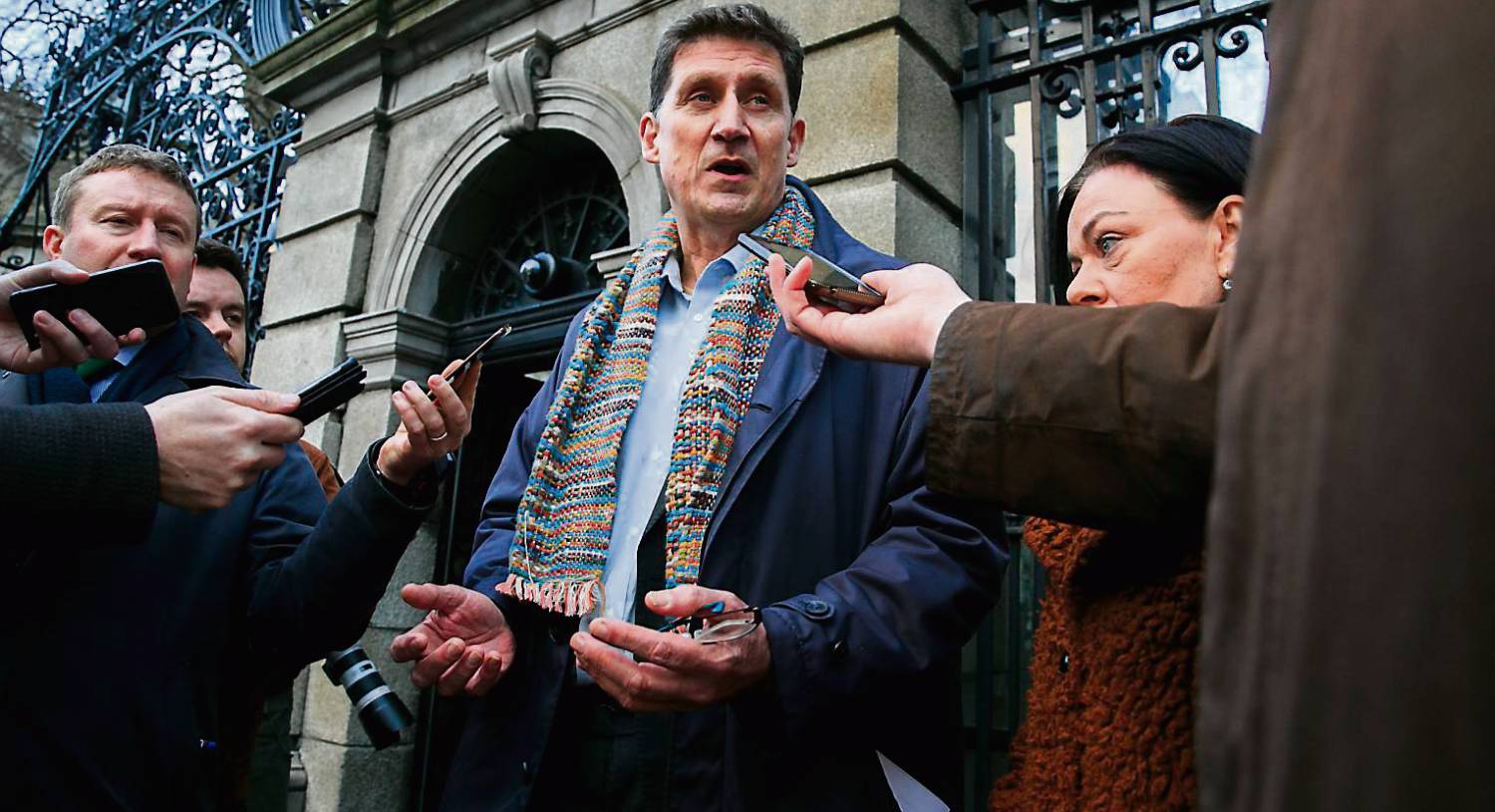 Michael Clifford: We will get over this mountain peak

Michael Clifford: Crisis can bring out the better side of ourselves