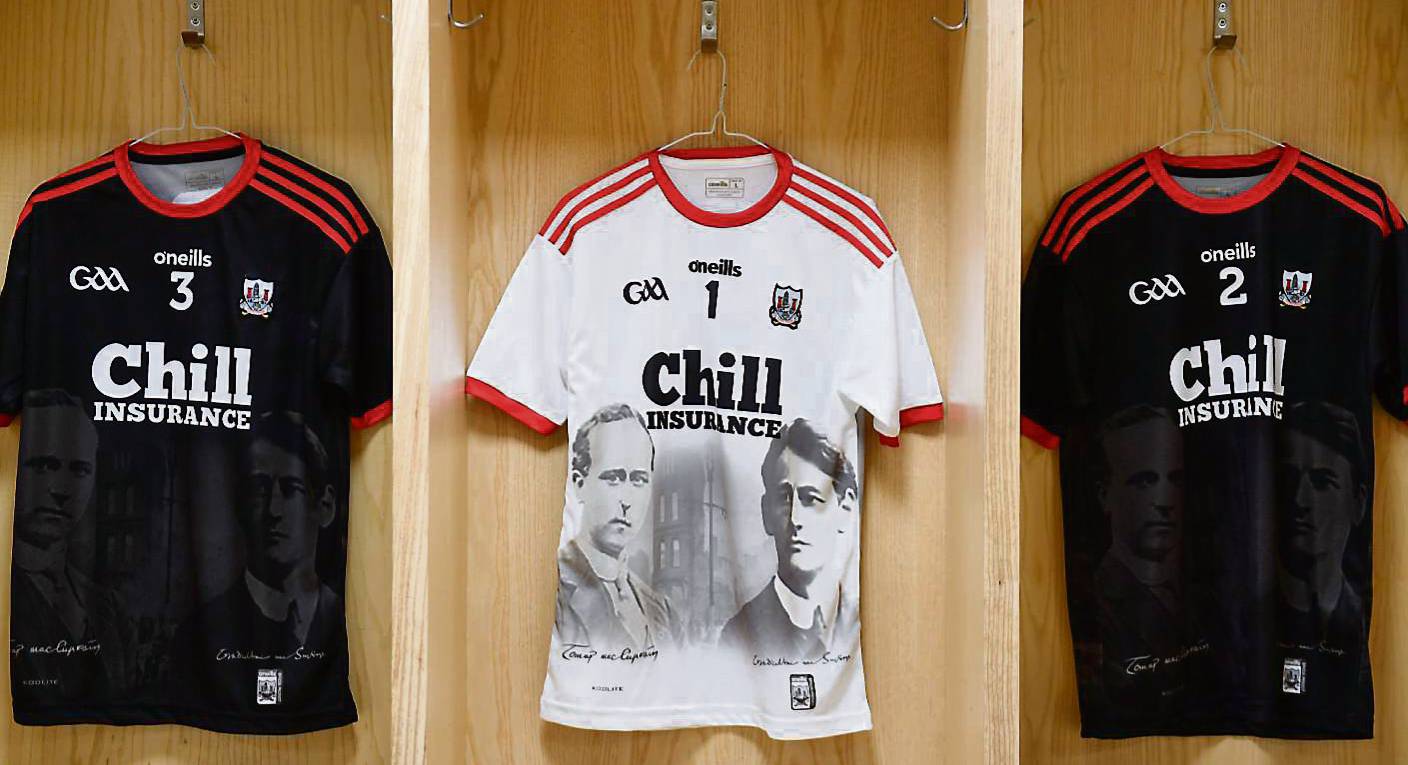 Joyce Fegan: What kind of Ireland do you want to live in?