Home»sport
DEMANDING TIMES: If I think of the amount of work that we have had to do to bring our side of things together over the last 18 months just to get a team together then I can’t even imagine what the Japanese have to put in place before they can confirm what the competition dates are going to be, says Patricia Heberle, Chef De Mission Tokyo 2020. Picture: Sam Barnes 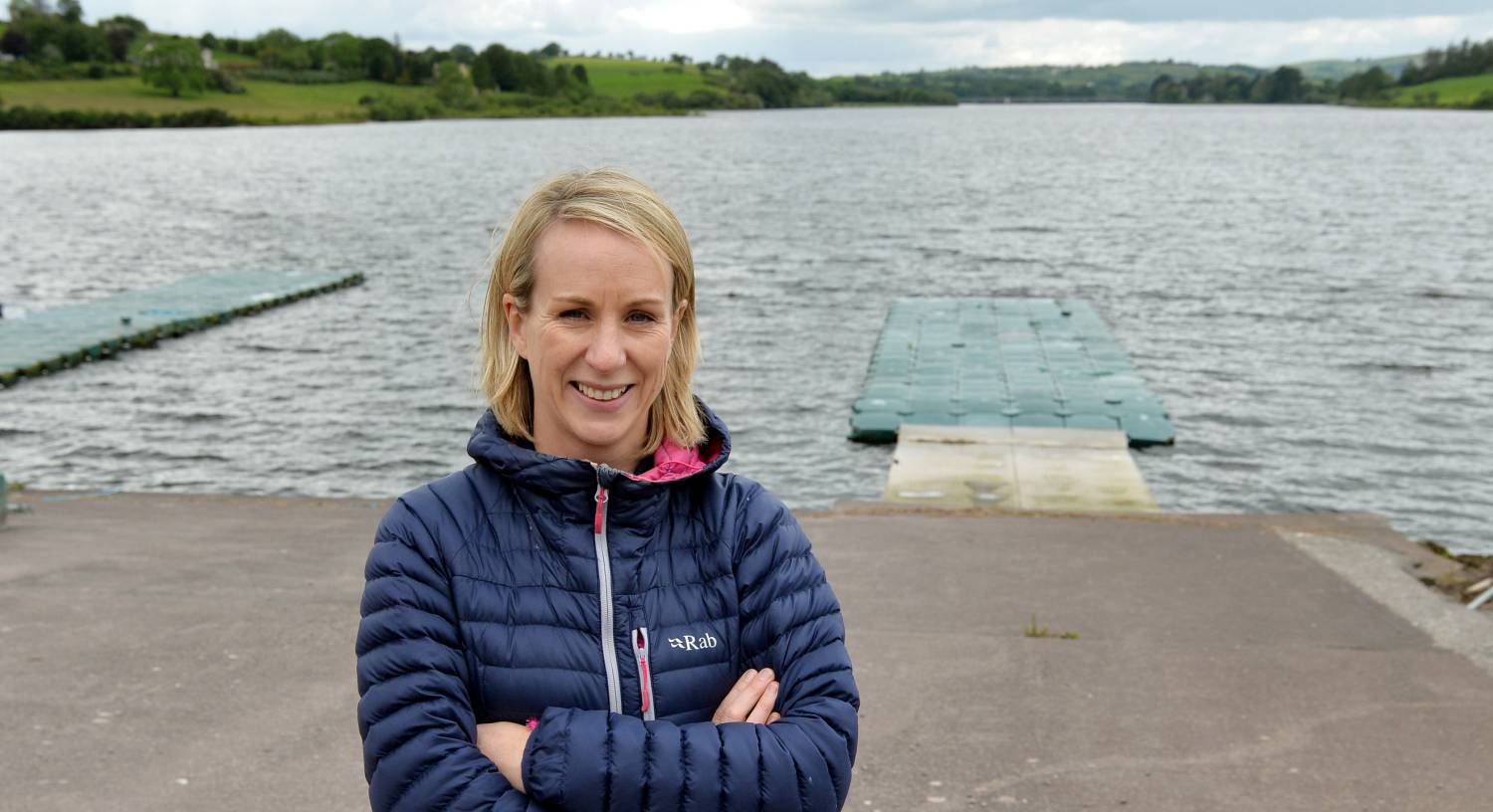 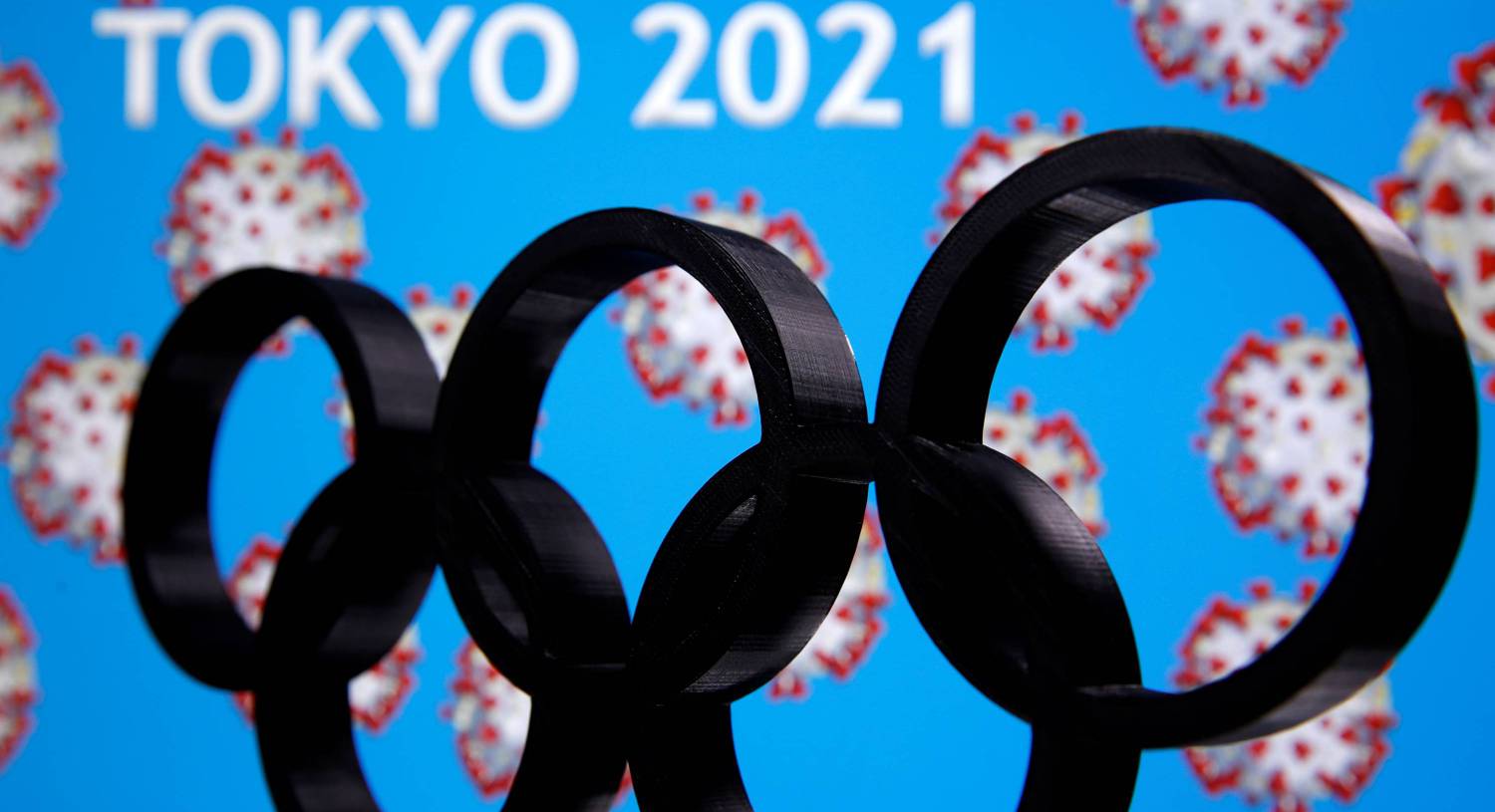