Home»sport
Among many other things, Dr Ciarán Kearney is a researcher, one who was aware of the coronavirus threat. ‘There have been warnings about this for a good period of time about what was ahead. And there will be a time when those who neglected the warnings may be asked to account for that. But now is probably not the time,’ he says. Picture: Gerd Curley 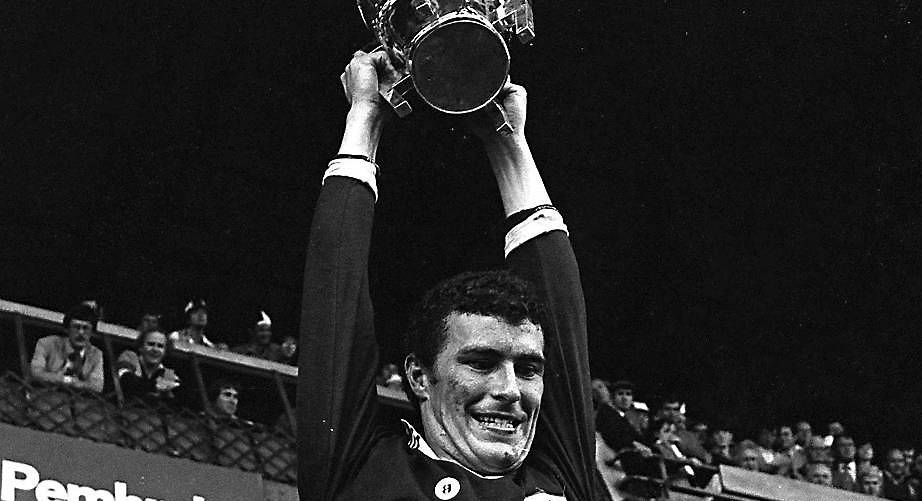 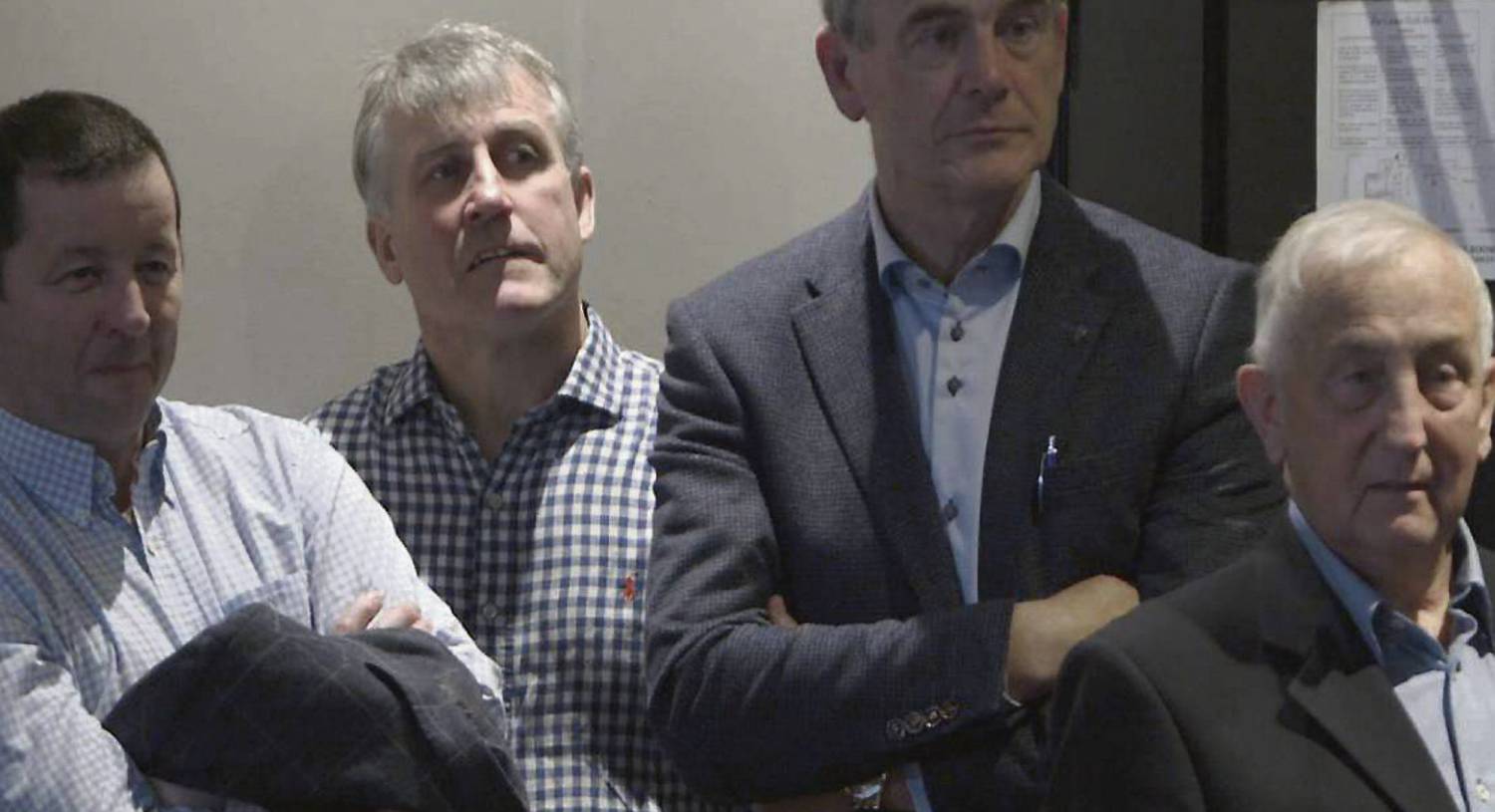