Home»sport
Mayo footballer Sarah Rowe at yesterday’s launch of the 20x20 campaign which aims to create a measurable cultural shift in how women’s sport is perceived.
Tuesday, October 16, 2018 - 03:30 AM 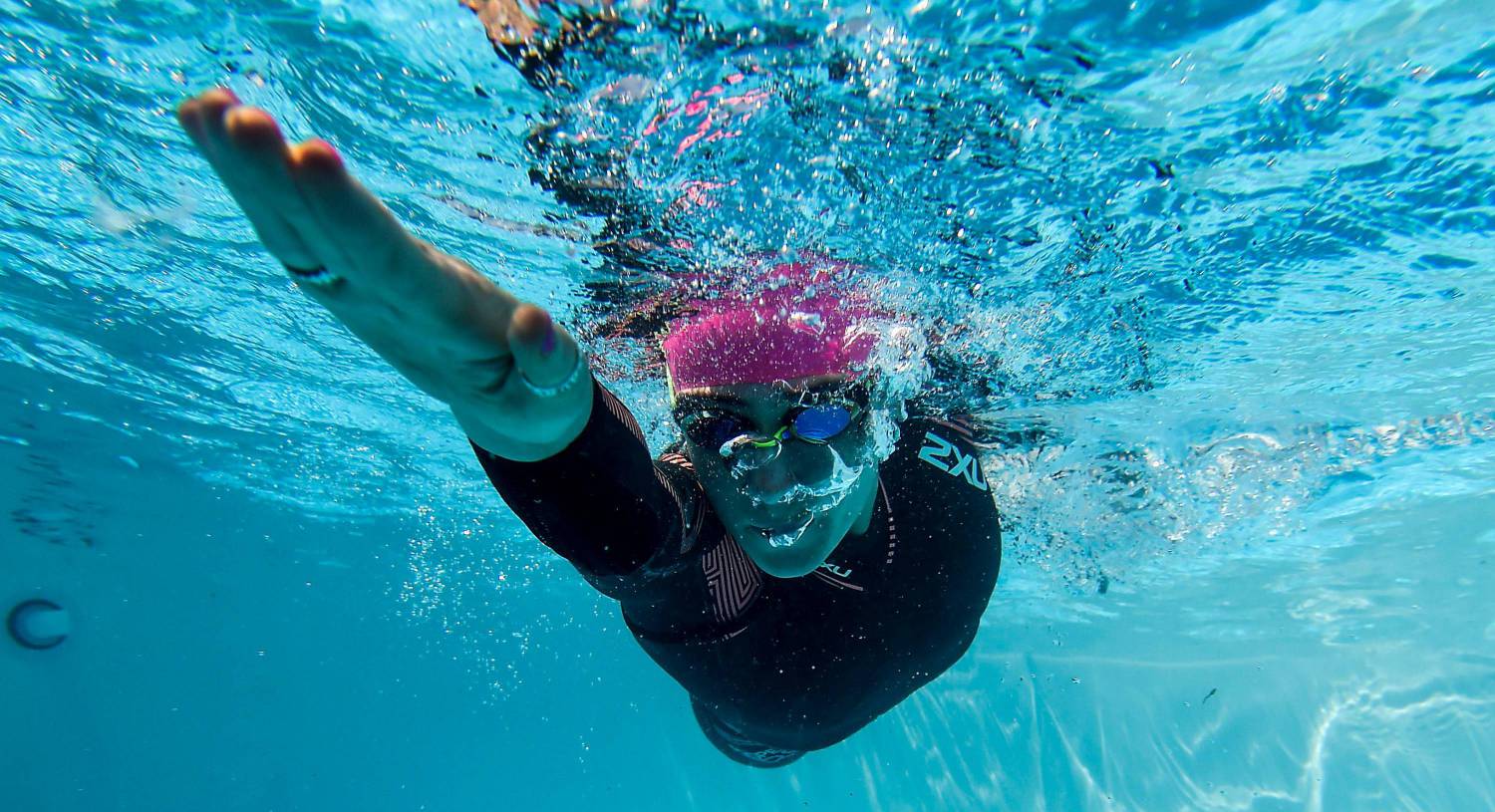 Kerry's sporting sisters: 'She also had 10 All-Ireland medals and five All Stars. I just spent my time trying to run after her'

When Olympics comes round it will be appreciated more than ever

Klopp won't give out Premier League appearances ‘like Christmas presents’