Home»lifestyle»Home And Interiors
Photography by Boo George and his images from the film ‘Só’. Pictures: Boo George
By Eve Kelliher
Friday, January 24, 2020 - 09:00 PM 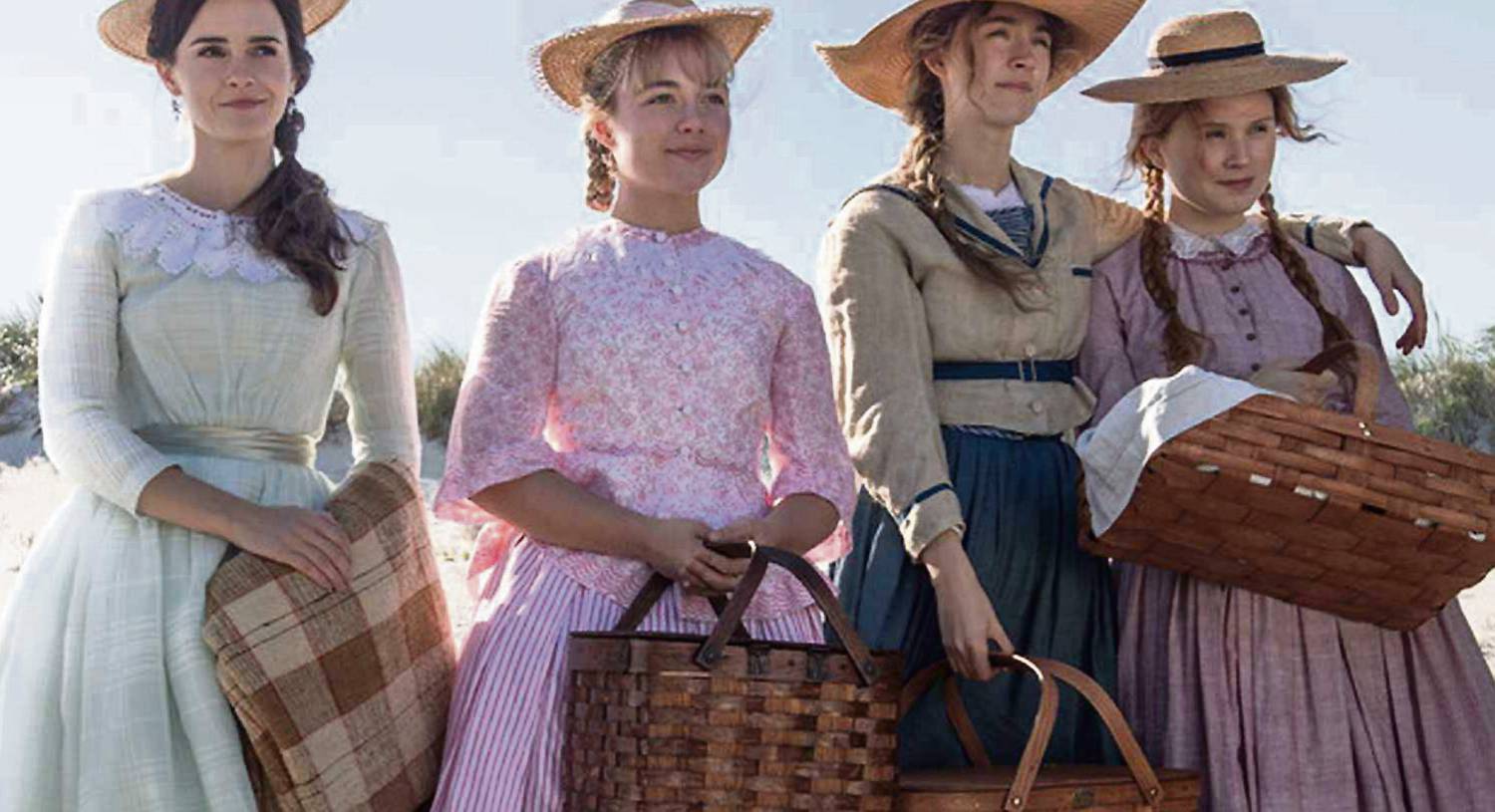