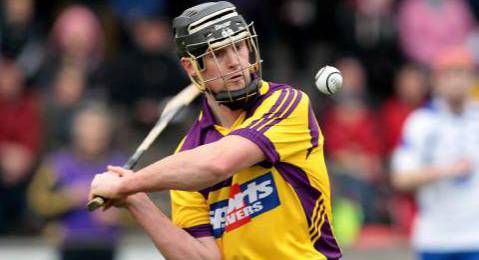 At times playing for Wexford was ‘demoralising’, admits Darren Stamp

Cian Lynch Q&A: 'It is nice to do something spontaneous and different that sets your identity in stone'

Brendan Bugler: St Flannan's victory as good a win as they will ever have