Mum's the Word with Alison Curtis: Summertime, and the living is easy 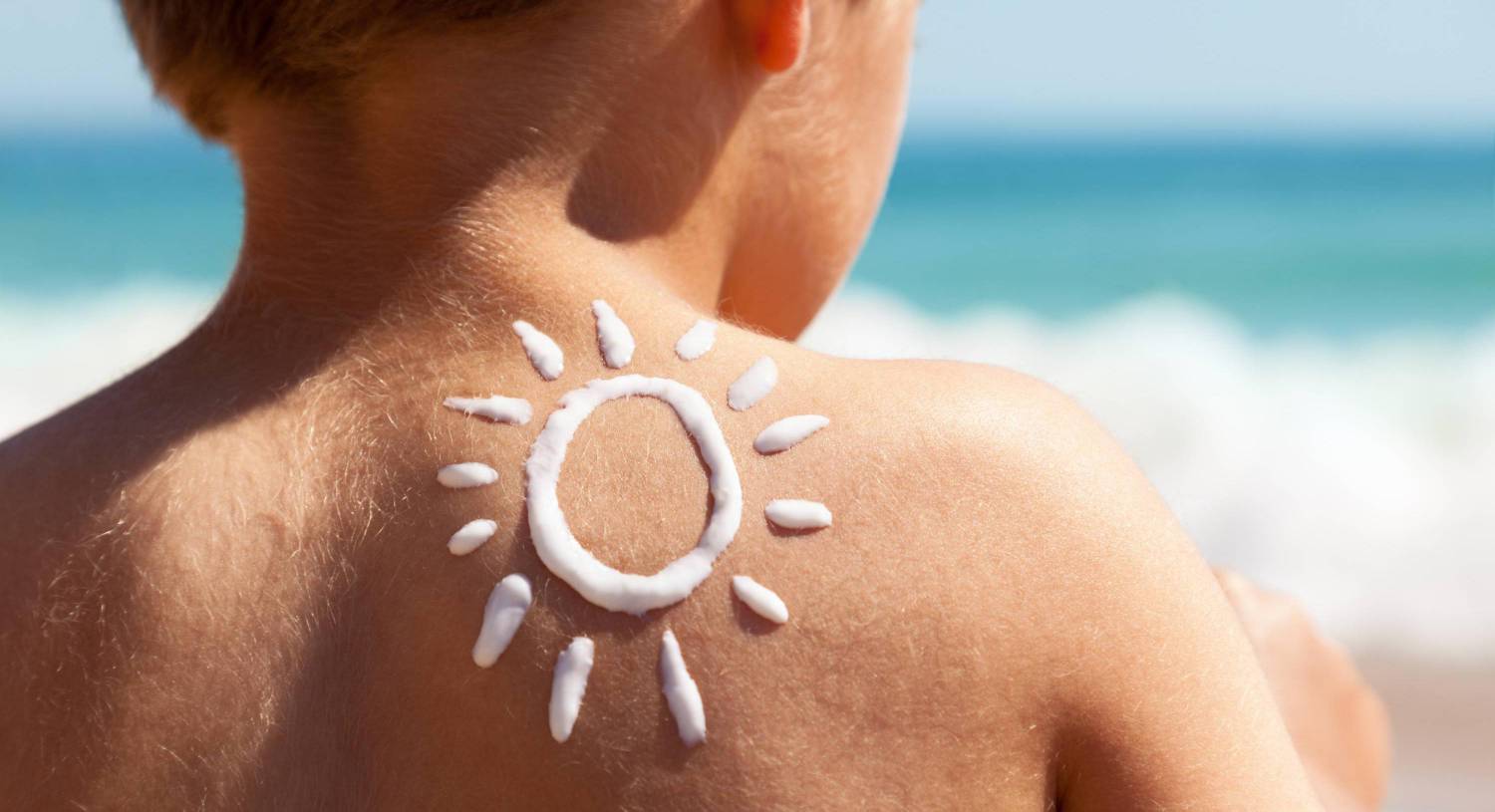 Sun smart: Children need to cover up to stay safe