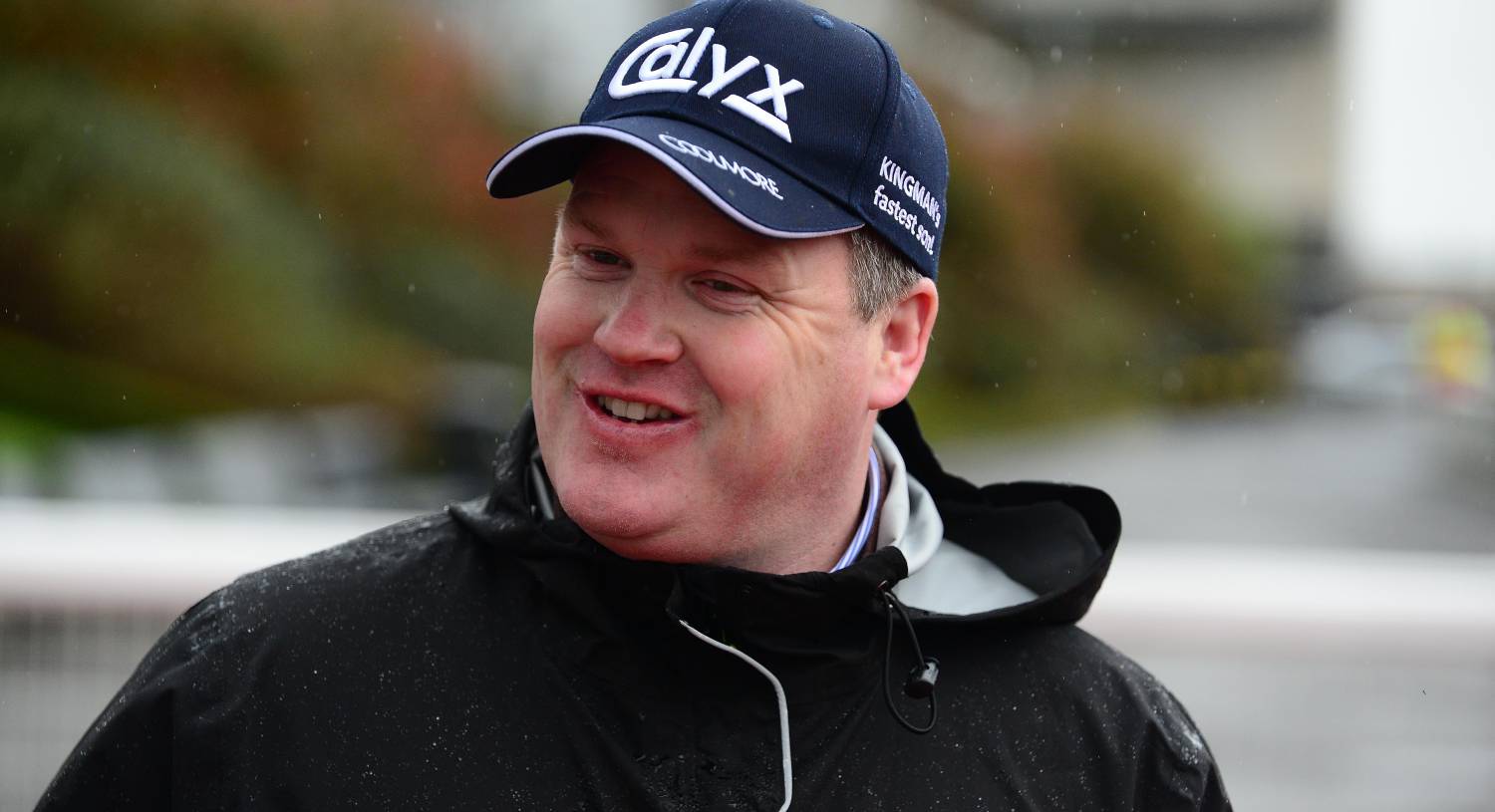 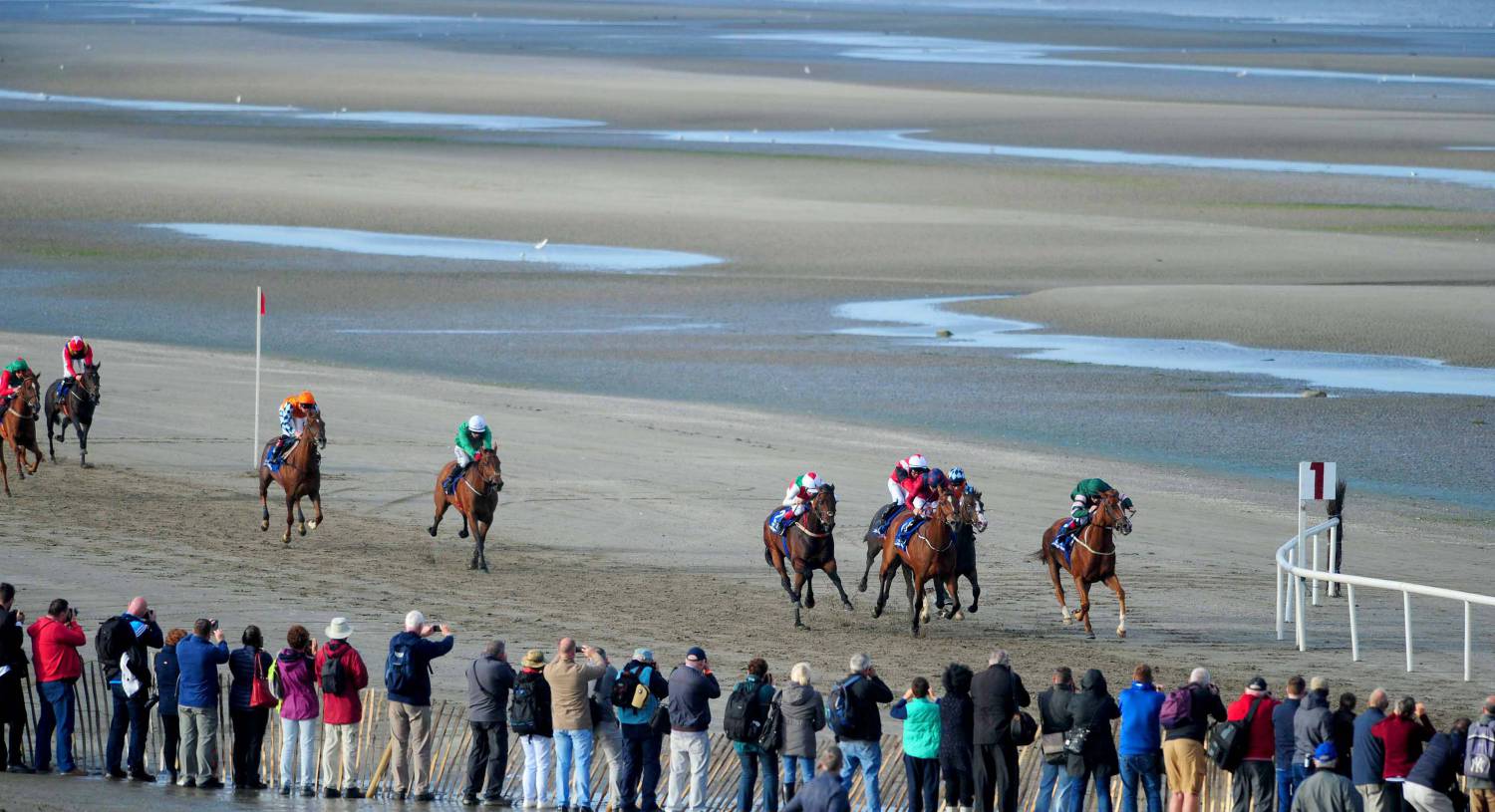 Life's not a beach: Laytown cancel 2020 race meeting due to coronavirus concerns 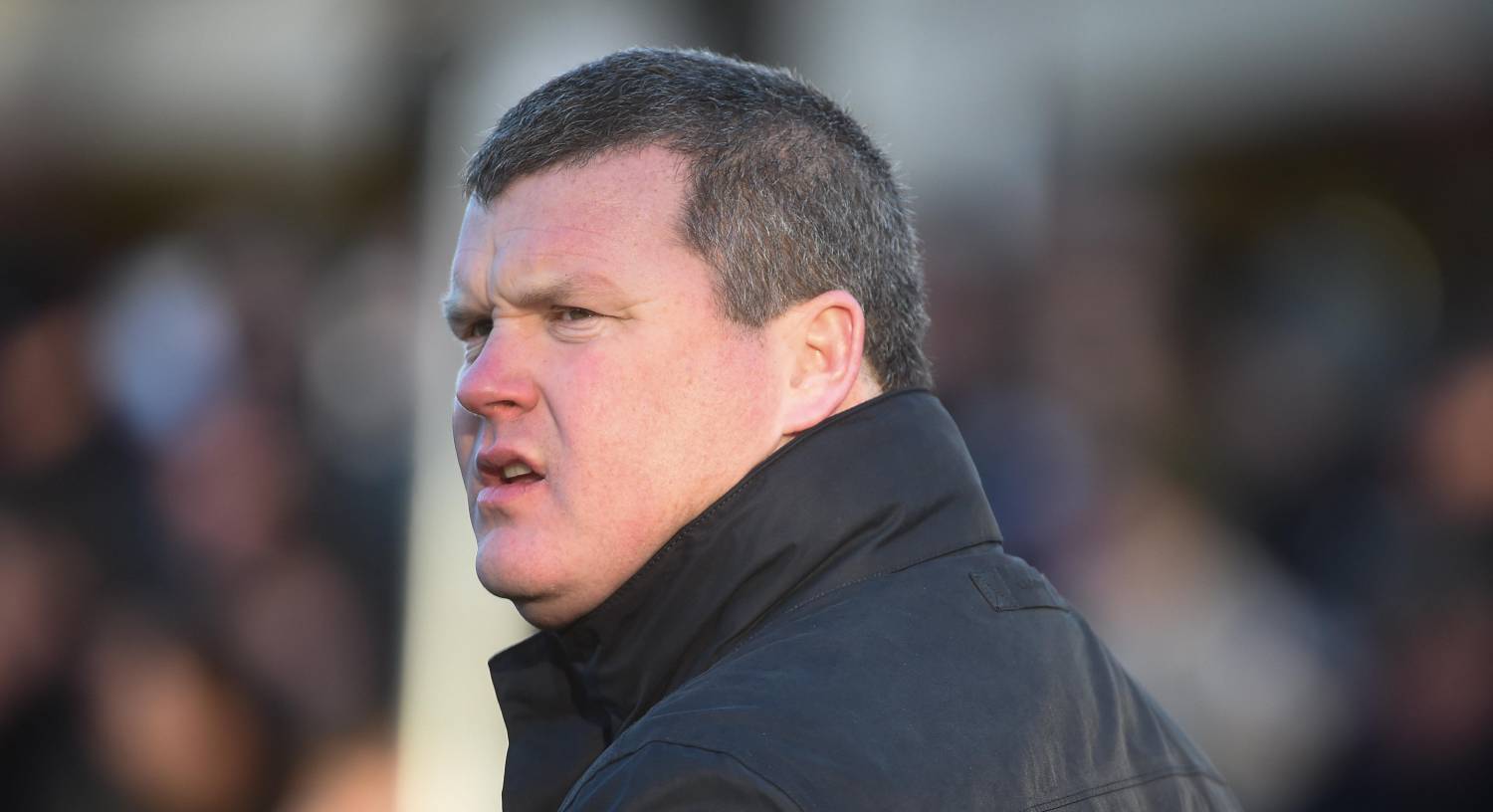 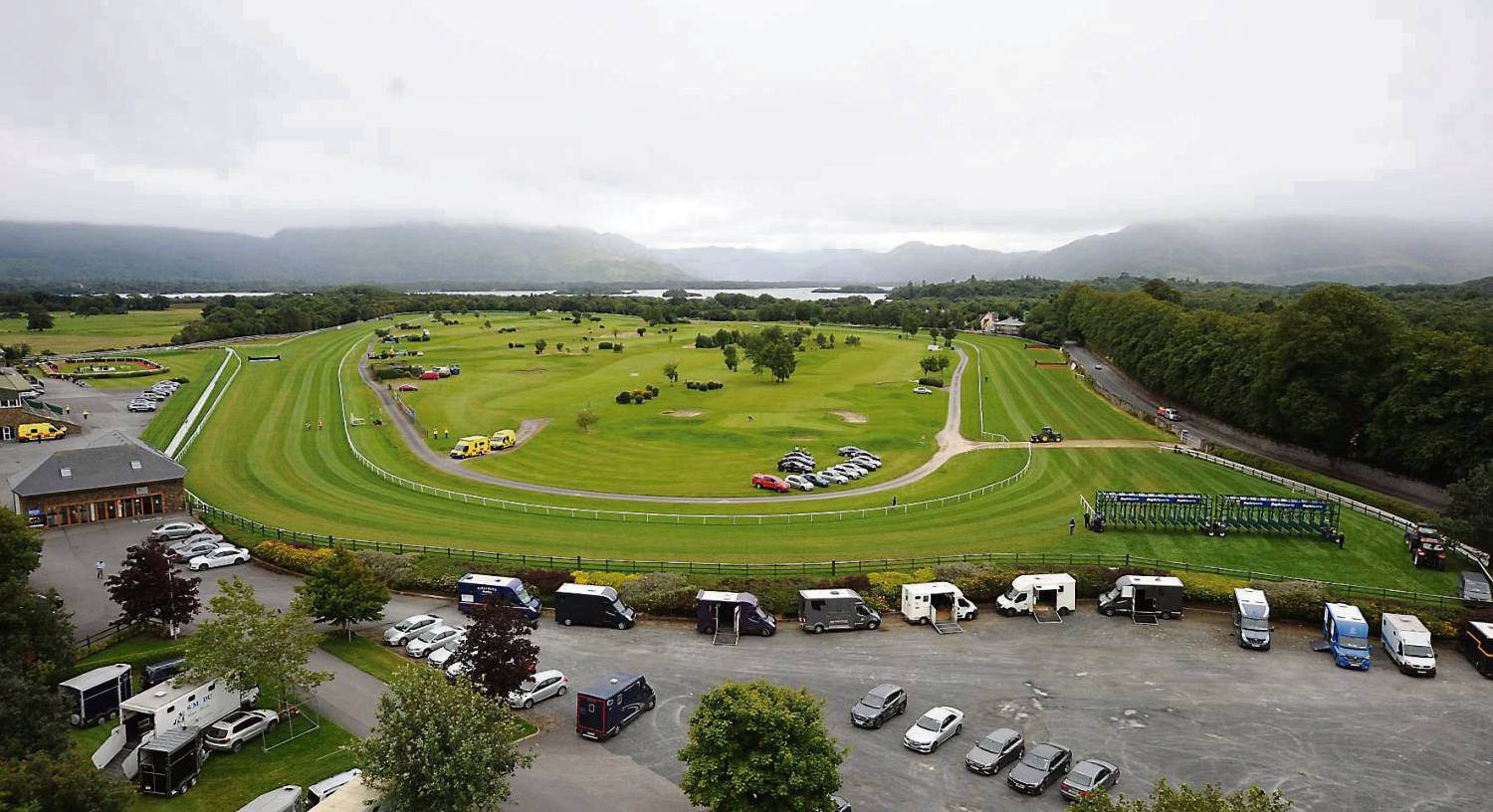