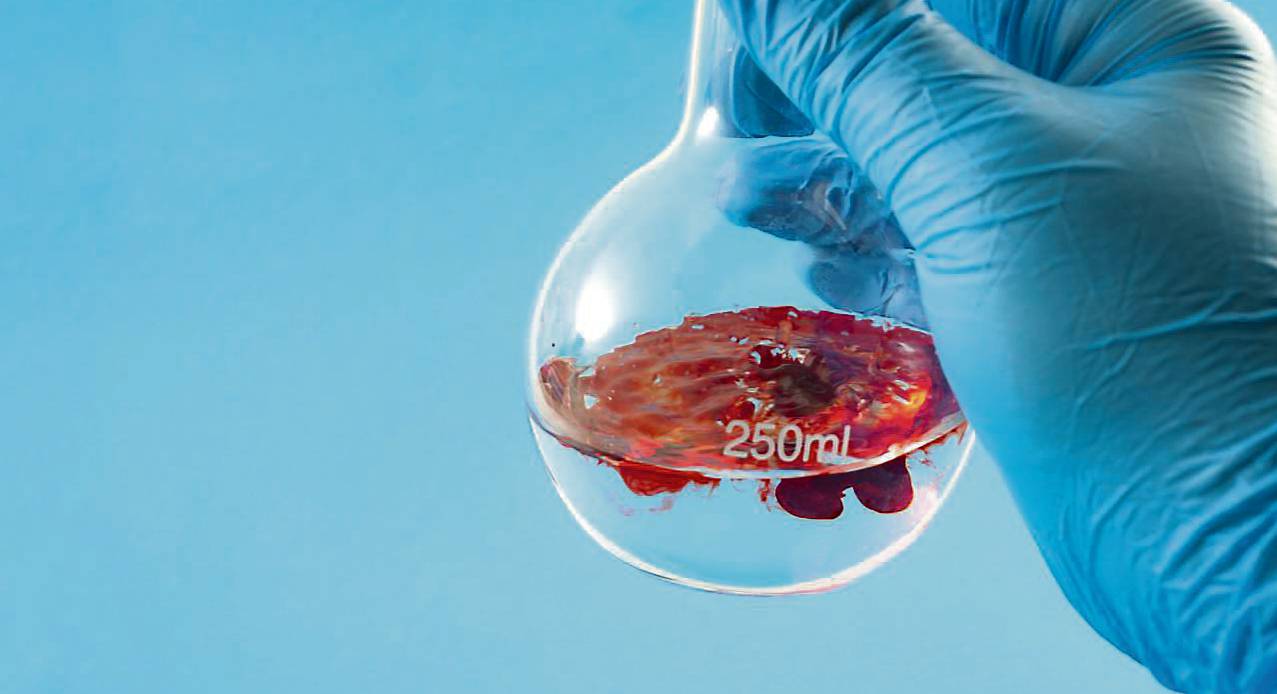 The science of hope: Why tomorrow’s world will be better than today’s

Co-discovery at University of Limerick a breakthrough in data storage and AI, claim scientists

Appliance of Science: Why do we burp?

Covid-19 response: What are the health insurers saying about premium cuts?