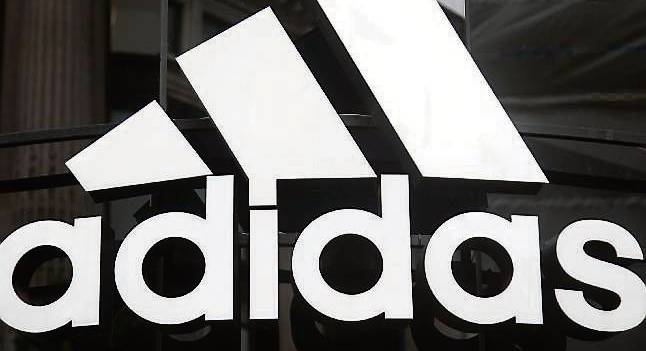 Virus: Adidas and Puma warn over sales drop in China 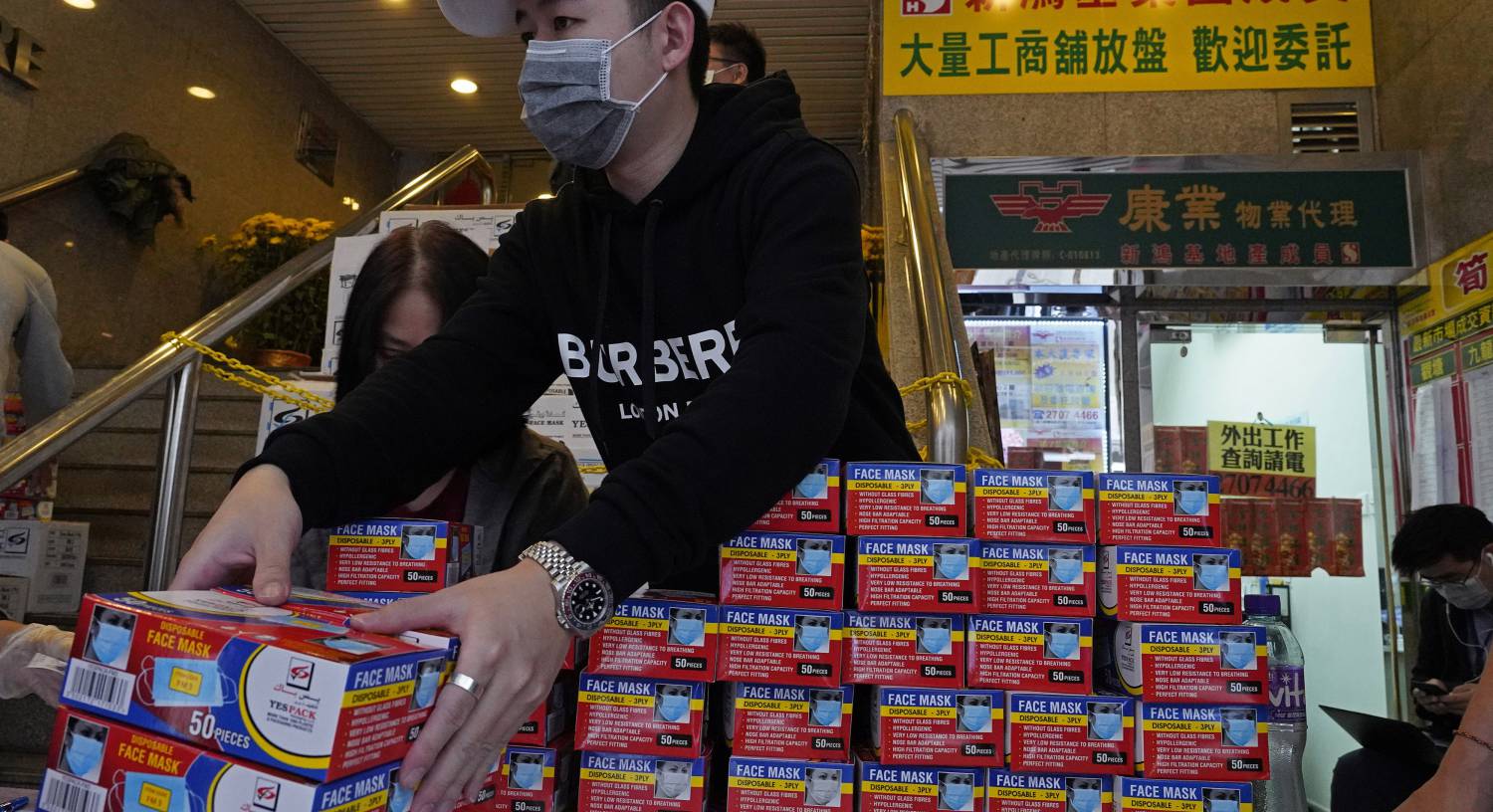 Cabinet told Brexit will have adverse impact on citizens and businesses

Learning Points: Light at the end of the tunnel for mental health?

Mum's the Word: Children remind us, in a world where we can be anything, be kind