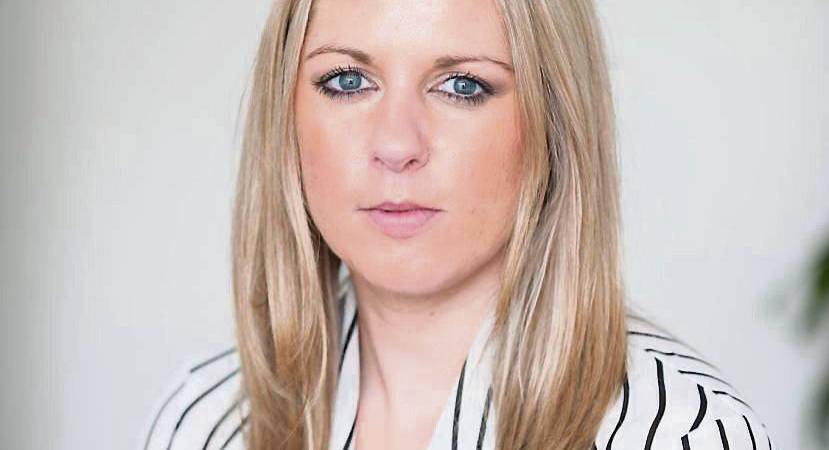 Making Cents: Threshold are here to help with rent advice

Threshold: Landlords trying to get round Rent Pressure Zones with additional fees

All rents to be frozen if new bill passes Dáil