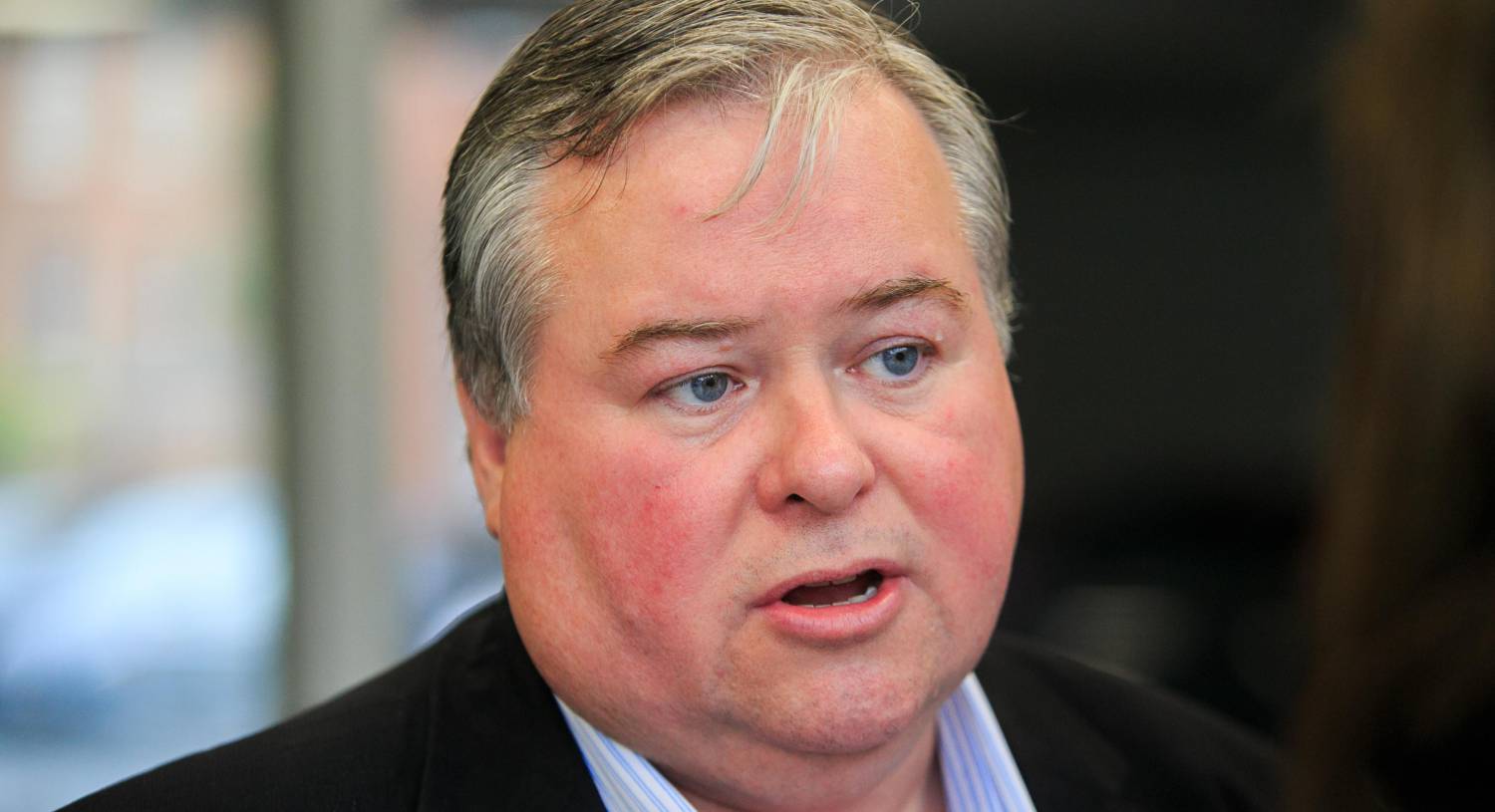 Lockdowns ease around the world with new tourism rules